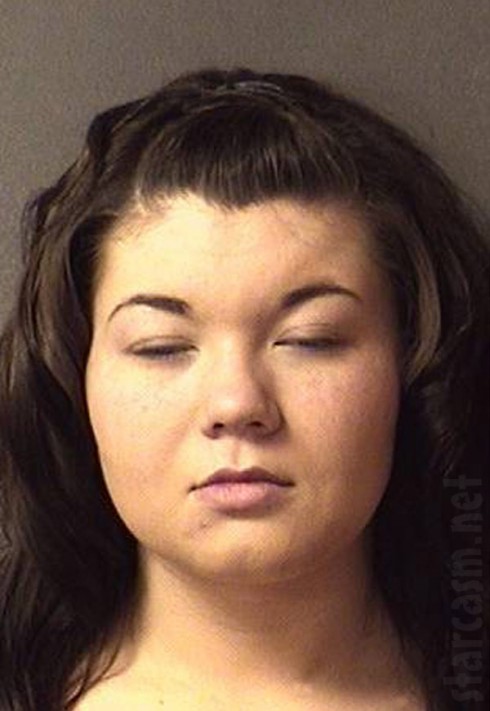 As we reported earlier, Teen Mom star Amber Portwood was hauled back to jail after her case worker discovered that she had lied about being unable to attend a mandated drug court appearance.

Thanks to the arrest, Amber had to strike yet another pose in front of police booking cameras, adding to her rather immense collection of mug shot photos. In the latest po-po pics, Amber can be seen either blinking or looking very, very tired as she poses for both a straight-on picture and a profile shot. 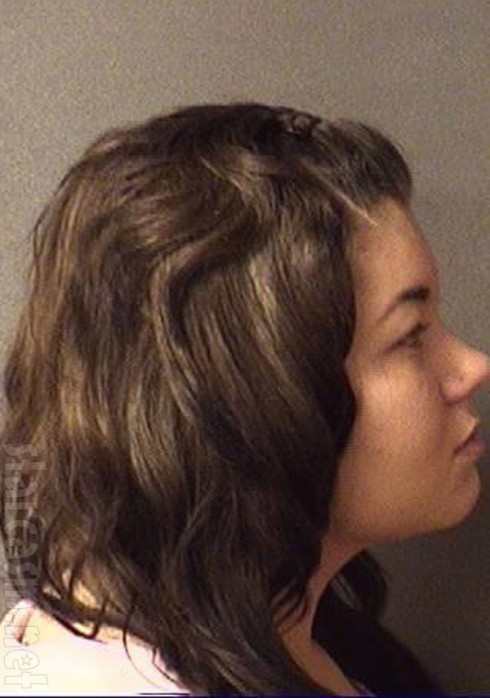 Amber has been down a dark road the last couple of years, and we were hoping that the recent lack of Portwood headlines was because of the “no news is good news” mantra. But, once again, Amber appears on the brink of some serious punishment – if it turns out the accusations of her and her attorney lying to the court turn out to be true. We once again wish the best for Amber, and more importantly, for her daughter Leah.