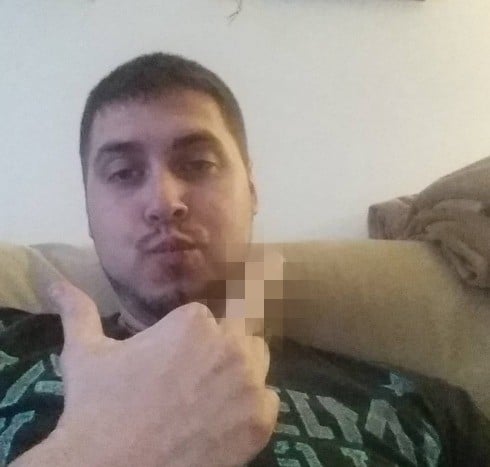 Just days after Adam Lind took to Instagram to announce he was finished with Teen Mom 2, a new report claims Jeremy Calvert isn’t far behind.

According to The Ashley’s Reality Roundup, “Jeremy is over it. He’s tired of being attached to this show, and now that he and Leah are divorced, he doesn’t want to be part of her drama.”

He told producers that once his commitment to season 7 has been fulfilled, he’s donezo!

In addition to leaving the show, Jeremy may choose to use his parental rights to prevent Addie from filming in the future.

“Jeremy wants Addie out of the spotlight. He doesn’t want her to grow up being known as the kid from Teen Mom 2,” the source says.

But what about the fat paycheck he receives for being part of the show? Jeremy is one of the few cast members who has a steady and lucrative career outside of Teen Mom, and he doesn’t rely on MTV’s money. The Ashley’s report claims the additional cash may actually be detrimental: “He works all year, so the extra income from the show actually kind of screws him over come tax time.” 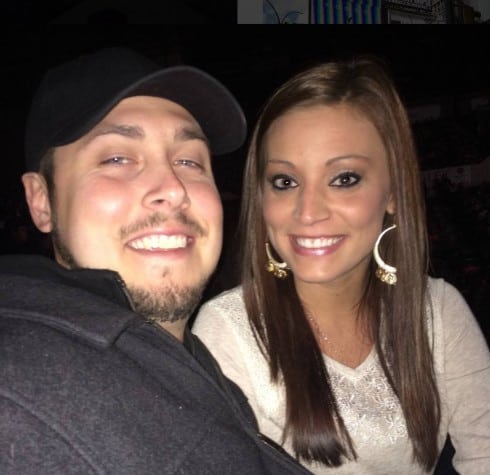 ^^^Jeremy with girlfriend Brooke Wehr As Jeremy continues to move on with his life without Leah, it’s clear the stress of being a part of Teen Mom 2 is causing a strain. Two weeks ago, he posted this message to his Instagram:

Okay people I’m not a person who puts up with bs and negativity from people who don’t know me so if ur going to post a negative comment on my pics then you will find urself blocked and the comment deleted so it’s pointless to even try and ignorant to even do, you do not know me or who I am in REAL life, just how the show makes me look or seem and if you can’t realize that then ur completely ignorant. And for people who do care and are positive thank you very much I appreciate it.

Have a great day

Will you be disappointed if Jeremy leaves the show?

You’ll be able to catch up with Jeremy, Leah, and the rest of the cast when Teen Mom 2 returns for a new season March 21 at 10/9c on MTV.