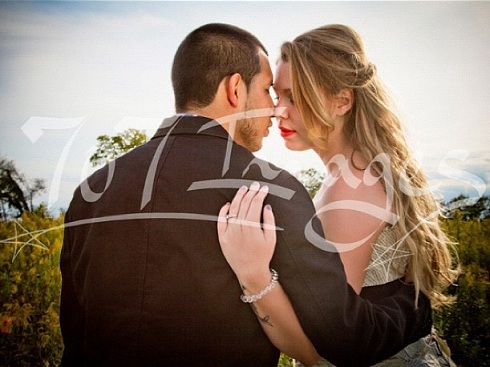 Kailyn Lowry and her former fiance, Jose “Javi” Marroquin, are married! Actually, the Teen Mom 2 couple reportedly tied the knot back in September shortly after they became engaged on September 1, and In Touch has the marriage document to prove it.

The document proves that these two were married in Pennsylvania in September, and judging by some photos she posted around that time, we can’t believe we didn’t realize it sooner. Kail and Javi posed for a couple of intimate photos for 707 Images and they sure look like wedding photos! 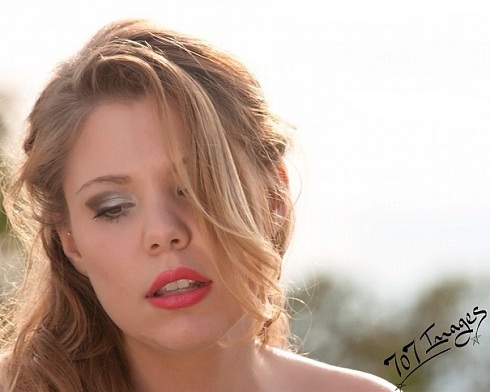 “You just know when it’s right,” In Touch says Kailyn told them recently. “He gave up his youth to be with someone who has a kid. That means a lot.” (Kail told us via Twitter than she never did an interview with In Touch, and that these quotes are about a different top, not about being married.)

Kail wrote on her website how she met her now-husband, “So I’m working at the mall, the store Buckle, and Javi and his brother come in. I assume his older brother is his dad & that gets us laughing. At check out he asks to take me for ice cream and I tell him no. Hard to see that looking back I turned him down! Anyway, from there he came into Buckle again and we started forming a friendship via Twitter and Buckle visits. Eventually, I gave him my number.”

While fans have yet to meet Javi, they will soon. Teen Mom 2‘s third season premieres next Monday, and we’ll be seeing Kail and Javi’s relationship from the start.