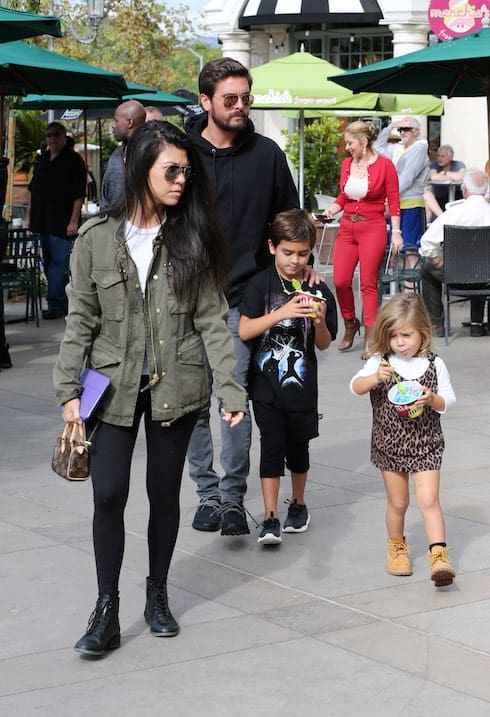 The rumors about Scott Disick and Kourtney Kardashian together once more appear to possibly be true, meaning the pair of lovers might be a genuine couple again just thirteen months after Kourtney left Scott and all his baggage curbside while he was checking into rehab for the fourth time.

Since then,
–reports of Scott’s alleged drug abuse have gone from wild to completely tame;
–reports that Kourtney Kardashian and Justin Bieber are expecting a child together have flared up every month on the regular like a herpes outbreak in the lap of a jet-setting businessman who can’t say no to seedy brothels;
-Disick has been linked to both Kylie and Kendall Jenner in a pair of revenge fantasies that called into question whether this was his plan all along;
-Kourtney has reportedly considered a series of surgical enhancements to try and keep pace with Bieber’s all-natural artificiality;
-and the two of them have apparently tried getting back together with the understanding that Kourtney can continue to see as much of Justin’s Bieber as she wants, whenever she wants, provided she can line up a sitter completely without Disick’s assistance on very short notice. 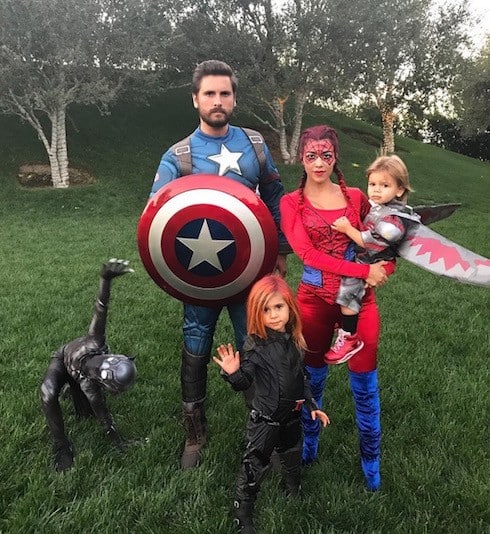 So, if Scott Disick and Kourtney Kardashian are back together again, what did the trick? And is there a fourth Disickashian child in the pair’s future? It’s “on account of good behavior,” according to Hollywood Life‘s take, that Scott is being allowed back into Kourtney’s domicile. Apparently, Disick “has shown [enough] positive changes in his attitude and behavior” over an unspecified amount of time that Kourtney is willing to give him another go.

And the ever-present anonymous insider appeared to suggest that his self-confidence played at least a minor role. “Scott’s insisting he’s a changed man,” that insider said, “and he’s making good on his word by taking care of the kids and living a clean, healthy lifestyle.”

But Kourtney, to her (reported) credit, isn’t letting the (highly speculative) situation go to her head–or anywhere else in her body. “Kourtney’s cautiously optimistic,” said the same source. “She told [Scott] the house key was just for convenience….She’s been driving Scott wild ever since she threw him out last year. She gave her wardrobe a ‘vamp-over’ that’s had him drooling, but she’s made sure to keep him at arm’s length.”