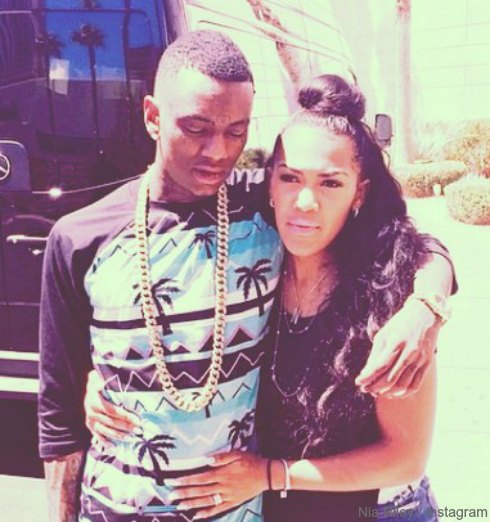 Scary news from Love and Hip Hop Hollywood stars Soulja Boy and Nia Riley. Nia was recently involved in serious car accident when her car flipped over. Nia’s daughter Kamryn was also in the car during the time of the crash.

Nia posted a picture of the wrecked car along with the caption, “Thanking God my baby and I are alive!! Our car flipped over yesterday. Can’t take life for granted! #Blessed” 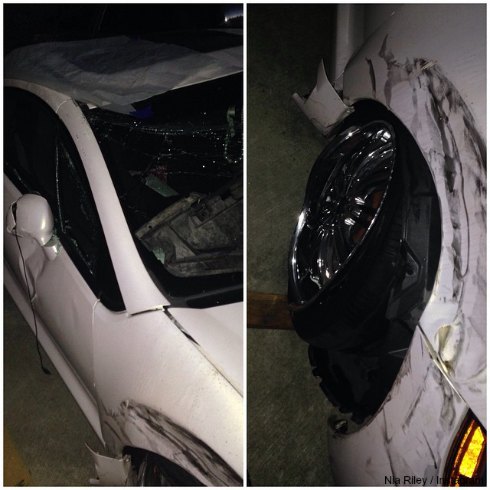 Thank goodness everyone appears to be okay!

My girlfriend @niariley was in a car accident and the car flipped over and our daughter was in the car. Need your prayers. Life is short and you never know what could happen I love them and don’t know what I would do if something happened to them. God first.

It’s sweet to see Soulja Boy refer to Kamryn as “our daughter” rather than saying “Nia’s daughter” considering he isn’t her biological father. On the latest episode of Love and Hip Hop Hollywood, Soulja Boy admitted, “I love her just like it’s my kid.” 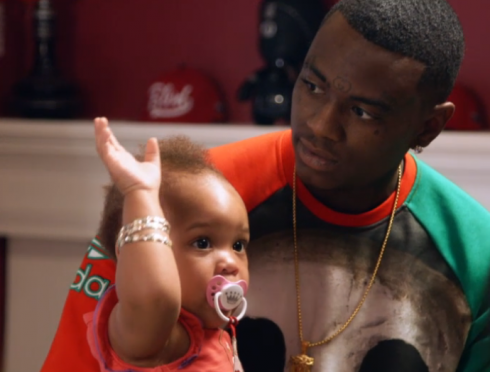 Despite the cheating rumors Nia brought against Soulja boy, the pair seem to be stronger than ever.