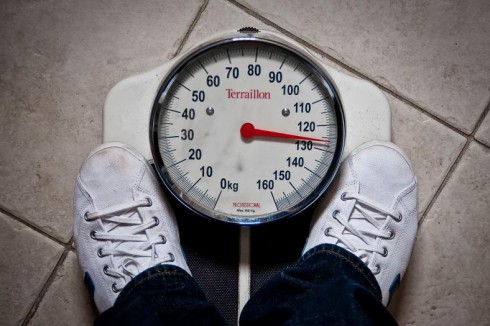 In 19 U.S. states parents of overweight and obese students may soon be sent, or are already being sent anonymous “fat letters” from their children’s school alerting them when their child’s BMI goes above what is considered healthy. Should this sensitive issue be something that a school monitors and alerts parents about?

Proponents of the education system monitoring BMI (or Body Mass Index) of their students say that these measurements and actions can really make a dent in childhood obesity. Dr. Lanre Falusi, a spokesperson for the American Academy of Pediatrics, has said that the BMI is “the best means we have to determine whether a child’s weight is healthy or unhealthy.”

California is one of the states that has already started sending out the letters. Nutritionist Lauren Schmitt told CBS Los Angeles, “We let the parents know in a gentle fashion, but we also send out a ton of handouts to try to help that family.”

But not everyone agrees that this is a healthy practice. “I would like to see BMI testing in schools banned,” said Claire Mysko of the National Eating Disorders Association. “For those who are already insecure about their weight, these tests can … potentially trigger an eating disorder.”

In fact, research has documented that obese children are more likely to develop other eating disorders later, and their disordered eating is often ignored by parents and doctors because they consider it a positive thing that the child is losing weight.

BMI is also not a perfect tool for measuring who is overweight and who is not because a small percentage of people (especially growing children) could end up in the “over weight” range due to a large proportion of muscle mass and other factors.

What do you think? Should a child’s weight and/or health be the business of the child and their parents, or should the school intervene?