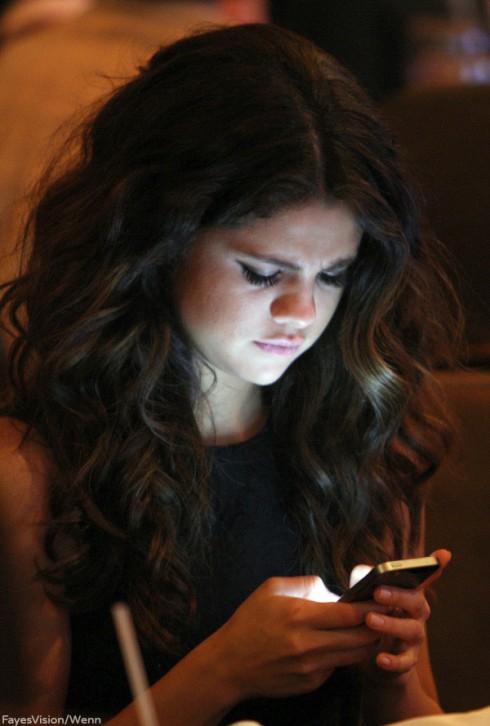 Selena Gomez is apparently taking the “spring cleaning” thing quite seriously — at least when it comes to decluttering who she follows on Instagram.

Selena apparently began whittling down her follow list yesterday. She caught the attention of the media when she axed Kendall Jenner and Kylie Jenner. She also deleted recent photos with them from Christian Combs’ Sweet 16 and Coachella, which they attended together just one week before. 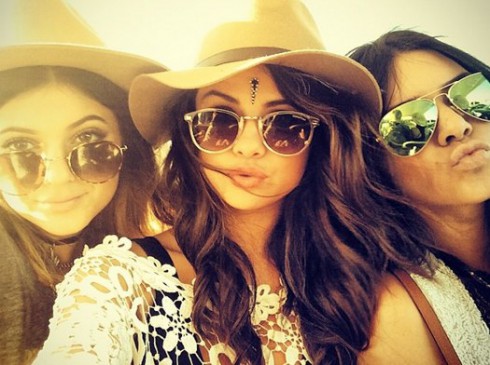 Even after cutting the Jenners, Selena was still following 15 people as of yesterday afternoon. According to MTV, that list included Ashley Benson, Vanessa Hudgens, Lily Collins, Reese Witherspoon, Zooey Deschanel and — more notably — Taylor Swift and Justin Bieber. She got back to work today, unfollowing the rest of them.

Of course, this could all mean nothing. Or it could demonstrate Selena’s taking the advice she gave young students last month: “I want you to know that I know what it’s like figuring out what types of friends you have… You are who you surround yourself with.”