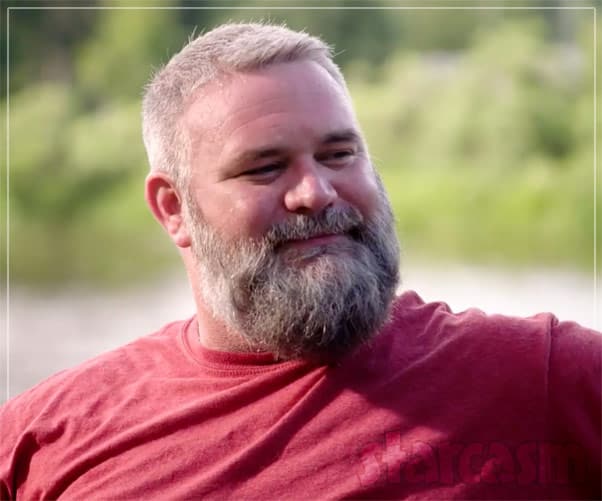 We have some terribly sad news to report as Seeking Sister Wife star Paige McGee has revealed that her husband Bernie has died.

I am posting with the permission from Paige. It is with a heavy heart to tell you all that Bernie has passed away.

Please give Paige time to be with her family, friends, and children. We just left the hospital and she is heading home. His mother is not handling this well. Paige is not either. But she has a bunch of hands around her.

Please keep this family in your hearts and prayers. Thank you to the ones who have supported them through this journey.

Please be patient and understanding if she does not respond to any comments or messages.

Thank you all,
Jennifer

Thank you for your thoughts and prayers. Bernie was out riding his bicycle and called me, saying he wasn’t feeling well and to come pick him up. By the time I got there, EMTs were working on him, but I could already tell. The coroner said he had a heat stroke/heart attack. Please bare with me. I will respond as I can.

That is all we know at this point.

According to online records, Bernie was 41 years old.

Our thoughts are certainly with the McGee family. We will continue to monitor the story and update when we know more.

UPDATE – Paige returned to Facebook to lash out at her estranged brother Patrick Marble, who was the one who filed stalking charges against Paige and Bernie earlier this year, leading to both Paige and Bernie being arrested. Paige says Patrick was the main cause of stress in Bernie’s life leading up to his premature death, and she goes so far as to write: “YOU KILLED MY HUSBAND AND I HOPE YOU BURN IN HELL.”