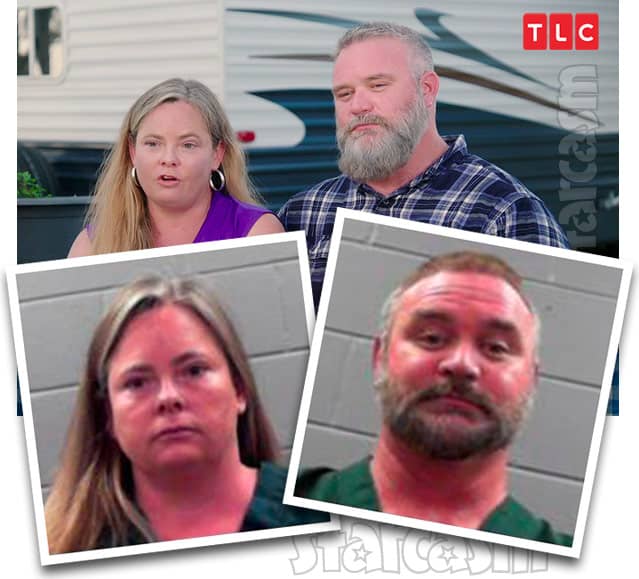 Seeking Sister Wife stars Paige and Bernie McGee might be in line for a new spin-off series titled Seeking Criminal Attorney as the husband and wife duo were both arrested in Mississippi earlier today!

Online records indicate that Bernie McGee and Paige McGee are currently in the custody of the Rankin County Sheriff’s Department, but I spoke with a department rep who tells me the McGees have been released. The rep was not able to share any information about the couple’s charges, but did confirm they were arrested and booked earlier today. See update below!

Here are their mug shot photos: 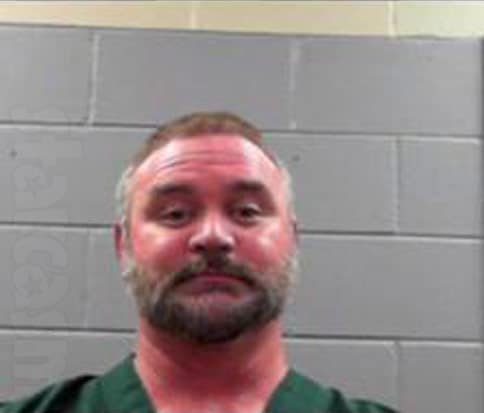 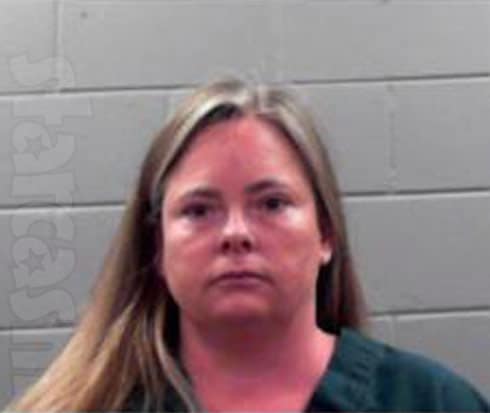 Several Seeking Sister Wife forums are claiming that the couple has been charged with felony stalking, but as I mentioned above, I was unable to confirm that.

The McGees have been caught up in a vicious online feud with Paige’s brother, Patrick Marble, and their mother. The feud has played out on various social media platforms, including multiple Facebook groups. In addition to the feuding between family members, Paige has also allegedly said some very disparaging things about others. Here is a tweet from Patrick:

Here’s Paige McGee attacking a fan who has a child with Down-syndrome pic.twitter.com/VDMyF7UVeV

Patrick is quick to clarify that the issue with his sister goes back years. “This has everything in the world to do with years of physical abuse against my mother, years of harassment and threats against my mother,” Patrick wrote on Facebook. “And it has to do with extensive [stalking] by [Paige] and Bernie McGee against both my mother and I!”

Patrick posted a video over the weekend showing Bernie taunting him, so it is being speculated that perhaps the video was evidence leading to Bernie and Paige’s arrest. All of this is purely speculation, however.

UPDATE – It was Patrick Marble himself who stated that Paige and Bernie were arrested for felony stalking. Here is his Facebook post about the arrest:

An investigator with JCSD has confirmed both Paige and Bernie McGee have been arrested by the Brandon, MS Police Department for felony stalking and are being held in the Rankin County Jail.

Given that Bernie and Paige are back out now, I assume will will hear from them about the arrest soon. Stay tuned!

UPDATE – We previously reported that Bernie and Paige were released from custody by the Rankin County Sherrif’s Department, and we assumed that meant they were free. It seems we were incorrect in that assumption as the couple were merely transferred into the custody of the Jasper County Sheriff’s Department!

We just spoke with a rep from the jail who confirms that Bernie and Paige were initially booked in Rankin County before being transferred to their facility. The rep also confirmed that both Bernie and Paige are facing a stalking charge.

Here are their most recent booking photos from Jasper County: 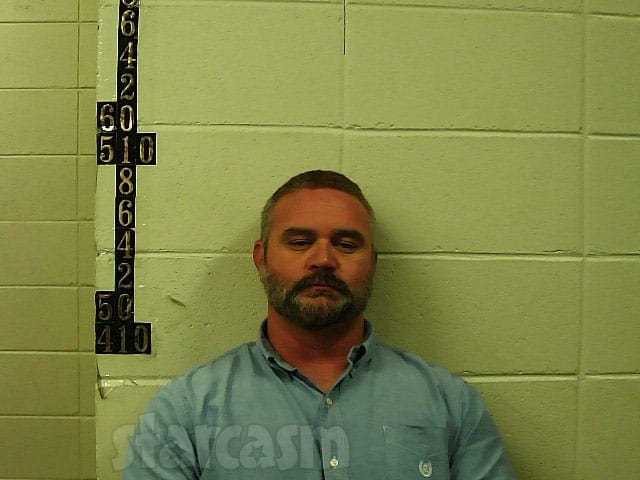 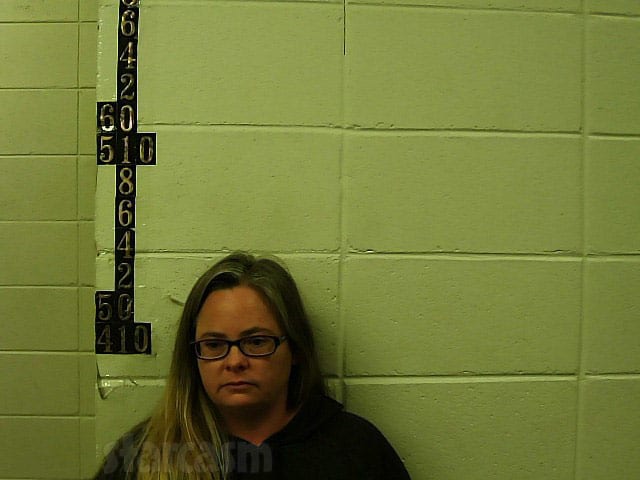 And just because the images were very green, and very un-centered, here are a couple of enhanced versions of the booking photos: 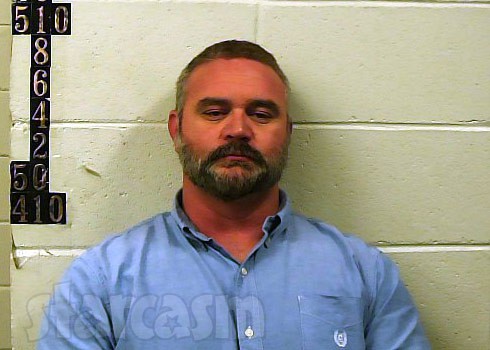 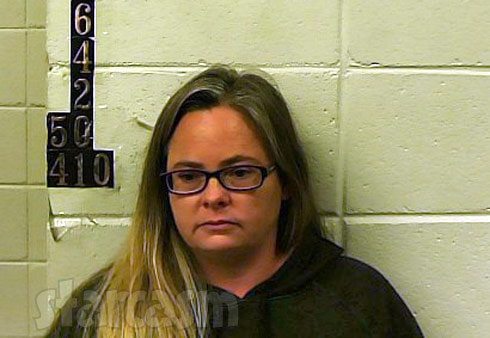 UPDATE – Bernie and Paige have since been released, and we have some more information on their arrest from the purported affidavit taken out by Patrick Marble and his mother! Just click the link for the latest!

UPDATE – Paige later clarified that she and Bernie were charged with “misdemeanor phone harassment under the stalking act.”

SEEKING SISTER WIFE Are Garrick and Roberta married now? Does Dannielle have a new boyfriend?