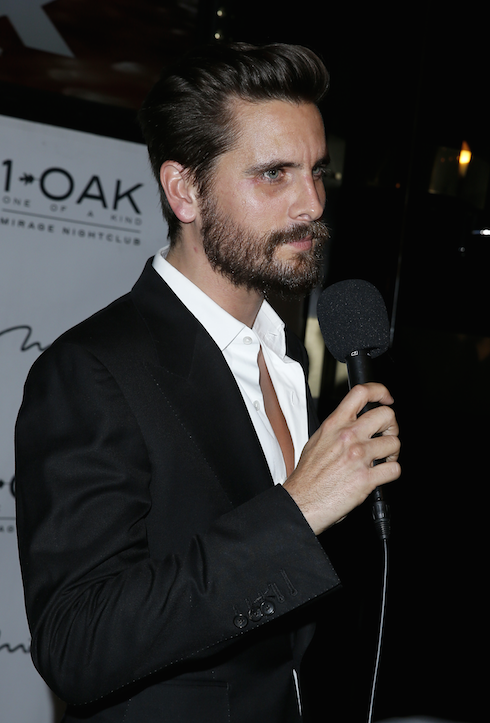 Is the latest Scott Disick update rumor true–is the American reality TV figure fleeing across the ocean for a temporary escape from his ongoing Kardashian troubles? According to UK oddsmakers, the chances are better than even that Scott joins the popular programme Celebrity Big Brother for its eighteenth series. His feud with estranged partner Kourtney Kardashian, though, looks to be waiting for him upon his return.

Talk of Scott Disick Celebrity Big Brother intensified over the weekend, in advance of the series’ 5 January premiere. According to several noted British sources, the lineup has “leaked,” and Disick is included–along with one other Kardashian-related person, Johnathan Cheban, who’s being billed as “Kim Kardashian’s best friend.” Among the other cast members, according to sources, are Stephanie Davis, who once “had a fling” with Zayn Malik of One Direction; and Vanilla Ice. 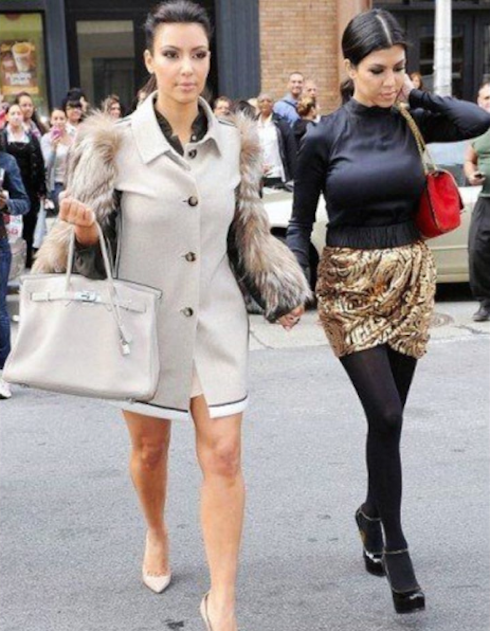 Whether or not the Scott Disick update confirms that the 32-year-old does indeed join the cast of Celebrity Big Brother, he has his latest controversy with Kourtney to worry about. The pair of occasional lovers have clashed severally over the past few weeks; their most recent spat regarded Scott’s decision to leave Kourtney and their three children at home in Calabasas in order to spend New Year’s Eve at a paid appearance in Las Vegas. Noted bar 1OAK reportedly forked over $30,000 for Scott’s presence; he later tweeted out his thanks for an “easy going” holiday celebration.

But Kourtney was not amused, given that Scott is only two months out of his fourth stint in rehab. And Scott was allegedly “incensed” that Kourtney has been “casually hooking up” with Justin Bieber since right around the time Scott checked himself into a Malibu treatment facility. Scott even went so far as to try to “get with” Selena Gomez for New Year’s Eve–and, though he was unsuccessful, the bad blood between Scott and Kourtney is allegedly boiling.

E! signs 3-year deal with the Kardashians for reported $40 million

Bambi Benson and Lil Scrappy, hounded by domestic abuse rumors, appear to be done for good