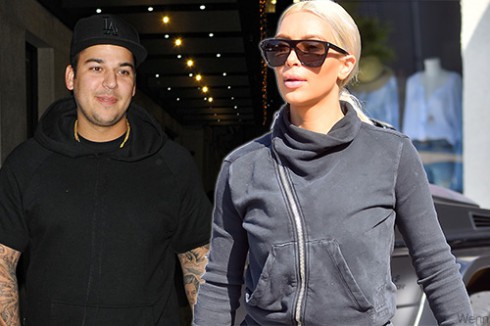 After Rob Kardashian posted a picture comparing sister Kim Kardashian to “the b**ch from Gone Girl,” a family insider said the sibling situation isn’t as bad as it seems.

“He has a funny sense of humor and posts weird things and then deletes them,” the source told People of the Instagram picture. “It’s just him.” 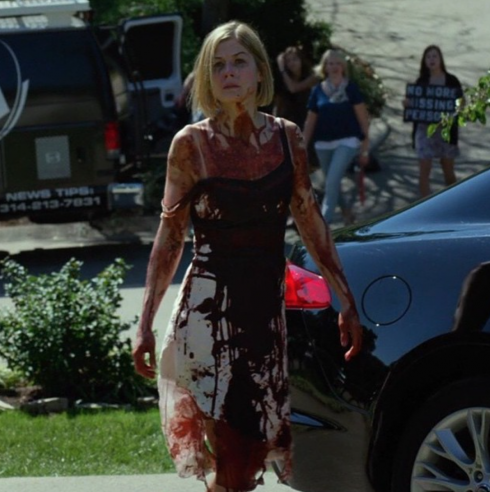 Although Rob may not have posted the picture with malicious intent, the source said the youngest Kardashian child’s head isn’t in a good place these days.

“He’s been depressed and just a bit off in general,” the source said. “But he has always been this way. He just can’t lose the weight and he doesn’t try – he just sits around.”

Last December, another source said Rob’s become estranged from most of his family, especially after leaving Kim Kardashian’s wedding to Kanye West before the ceremony.

“Rob is so insecure about how big he has gotten and all the rest of them care about is how skinny they are. It makes him sick,” an insider said. “Rob thinks that his whole family sold out to the fame and wealth and says his father would roll over in his grave if he saw what has happened to their once tight family.”

Just last week, sisters Kim and Khloe wished Rob a happy birthday — with Khloe saying she knows “this is the year where you will find your happiness again!”