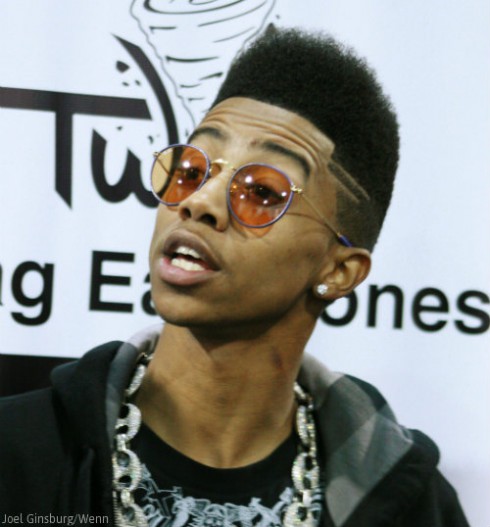 Lil Twist, Justin Bieber’s partner in crime, took things to a whole new level last November when he allegedly broke into former Corey in the House star Kyle Massey’s home and beat up brother Chris Massey. Now Lil Twist has formally been charged with six felony offenses for the incident.

According to a police report obtained by TMZ in November 2014, Zoey 101 actor Chris and Kyle kicked Lil Twist out of their home following an argument. Lil Twist later returned with four others and allegedly beat Chris with brass knuckles before robbing him. Chris had to go to the hospital for his injuries. Kyle wasn’t seriously injured.

After getting all of the information, the Los Angeles County District Attorney charged Lil Twist with making criminal threats, burglary, grand theft, battery and two counts of assault with a deadly weapon, TMZ reports. If convicted of all counts, he could go to prison for 25 years.