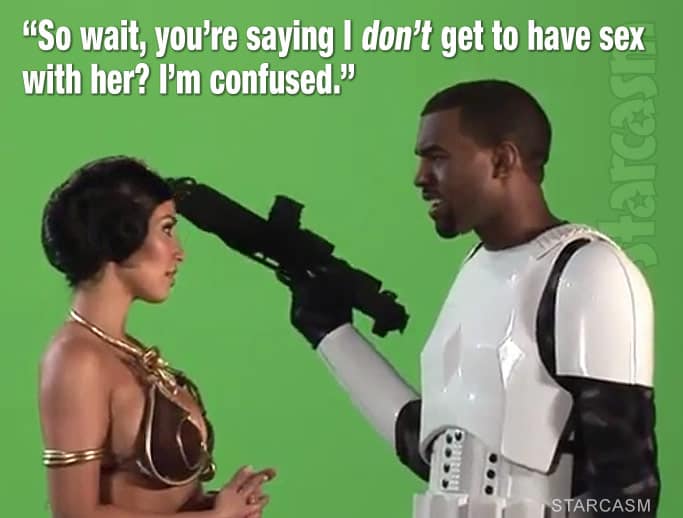 Kanye West and Kim Kardashian West are expecting their third child via surrogate, and the baby is reportedly already three months along!

Us Weekly breaks the news with a new cover story this week, which somehow loses out to Kate Middleton’s kids doing chores and eating breakfast as the feature? (And merits a similar billing to Teen Mom 2 star Jenelle Evans “telling all.”) Anyways, according to Us, Kim and Kanye selected a “a San Diego mom in her late 20s, referred by an agency” to be their surrogate. 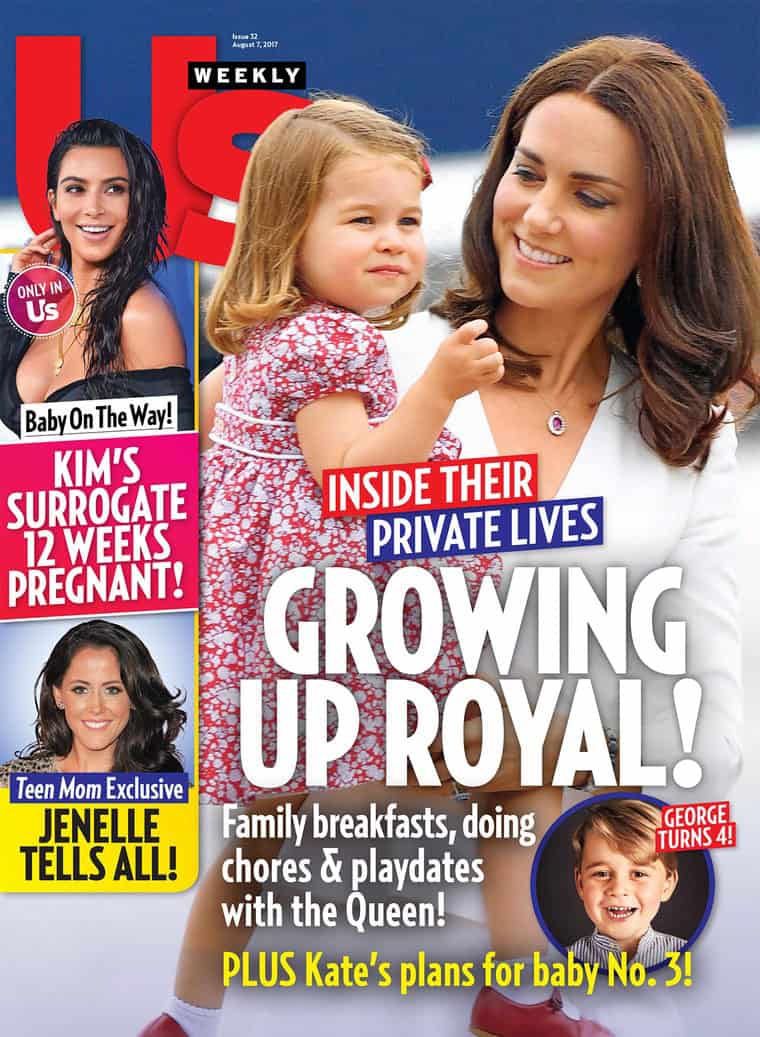 The site reveals that this is not the first time the woman has rented out her oven for another couple’s bun, and adds that she has even appeared “in a promotional video about the process with her own family.”

As far as the bun rental fee, TMZ reports that Kimye will be shelling out $45,000 over ten monthly payments. In addition to the fee, TMZ says the couple’s contract also has the following stipulations:

If there are multiples, the surrogate gets $5k for each additional kid

If the surrogate loses reproductive organs, she gets $4,000

Kim and Kanye are also required to deposit $68,850 with the agency.

The surrogate is required to refrain from smoking, drinking and drugs during the pregnancy. She also agrees to restrict sexual activities in the weeks leading up to the pregnancy, including foregoing sexual intercourse for 3 weeks following embryo implantation.

The agreement provides that Kim and Kanye “assume the legal and parental responsibilities for any child … that may possess any congenital or other abnormalities or defects.”

In case you missed it, Kim is reluctant to give birth again herself due to having placenta accreta, a condition that makes a pregnancy life threatening.

Congratulations to Kim and Kanye! We can’t wait to meet North and Saint’s little sibling(s)! Let the name predictions begin!