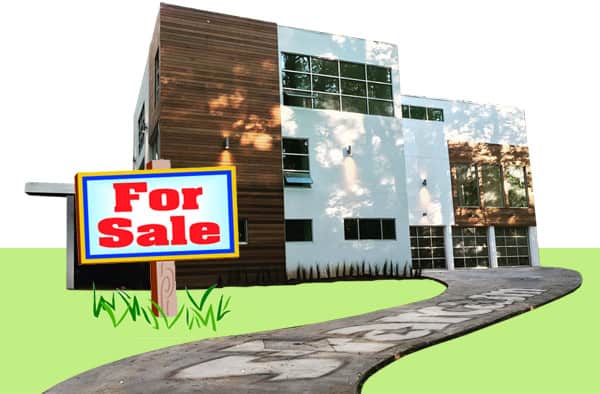 Life is twirling on at a very fast pace for The Real Housewives of Atlanta‘s Kenya Moore! The reality star and former Miss USA shocked everyone with her surprise wedding to Marc Daly earlier this month after just months of dating, and now there is a new report that she is shopping for a real estate agent to help her sell Moore Manor!

The tea looks to have originally been spilled in a Lipstick Alley forums post, although it is already surfacing on other blogs as “EXCLUSIVE.” According to the poster, Kenya approached two different real estate agencies about selling the famous property, which would normally be a pretty sexy listing — However, Kenya had a couple of demands that limit the potential earnings and/or increase the risk for an agent.

One demand was that the property be unlisted — which makes sense given Moore Manor’s high profile. Of course, that limits the exposure for the property dramatically. In addition, Kenya reportedly didn’t want any open houses — which makes even more sense because even I would go to a Moore Manor open house, and I damn sure couldn’t afford to buy it!

In what seems like a strange condition to me, Kenya allegedly wants to limit the buyer pool to those paying with cash. I understand that makes the process a lot less complicated and a lot quicker, but there must be other benefits for Kenya that I’m not seeing because this restriction seems like it would seriously shrink the pool of potential buyers? (Perhaps cash sales require less information being made public?) 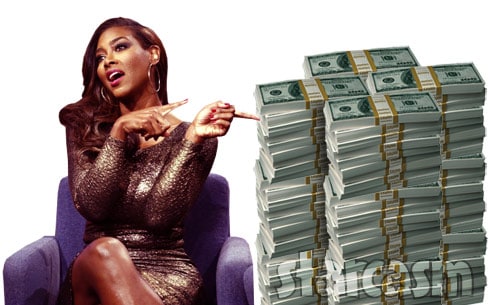 So far, I don’t think Kenya’s alleged demands would amount to a deal breaker for a potential agent, but the report says she was also requiring an exclusive agency listing. “That just means that the agent only gets paid if the agent sells the house,” the poster explains. “If Kenya finds a buyer herself, or if a buyer approaches Kenya directly, the agent doesn’t get paid, not even a nominal fee for the work the agent did up to that point.” That’s a HUGE risk for an agent.

According to the tea spiller, Kenya’s name was never actually mentioned in the negotiations with the real estate agencies, but the property address was provided and a simple Google search revealed it to be Moore Manor.

Many are speculating that Kenya is pulling up her Atlanta roots with the intention of relocating to her hubby’s hometown of New York City. Kenya seemed to solidify those rumors with an Instagram post this weekend with featured a photo of the MYC skyline along with the caption: “Life is about moving forward…keep moving never look back. Have a blessed day.” In our previous post about Marc Daly we mentioned the possibility of Kenya jumping franchises to The Real Housewives of New York City, but I think it might be more probable that she would try a spin-off similar to Kim Zolciak about her new home and new husband. (I don’t foresee any viable option for Kenya in which she steps away from reality TV completely.)

As far as a potential buyer, perhaps Kenya should contact Apollo Nida’s fiance Sherien Almufti — something tells me she is on the market for a permanent home in the ATL, although I doubt she has cash enough for the palatial Moore Manor!