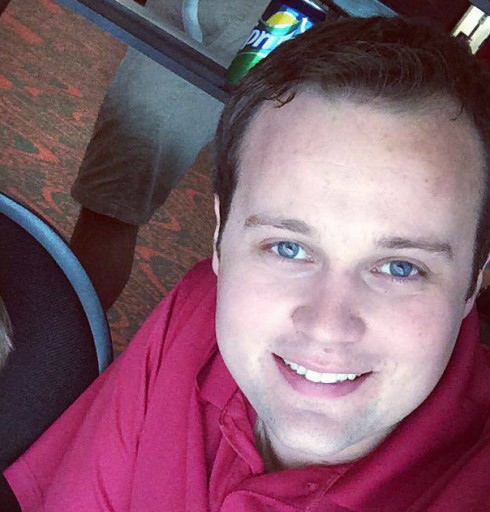 According to a new report, 19 Kids and Counting‘s Josh Duggar was investigated by the Arkansas State Police in 2005 for the alleged sexual assault of a female minor. Josh would have been 16 or 17 at the time.

In the new issue, InTouch cites “multiple sources who have seen the police report and are familiar with the case” who said Josh was turned into cops after dad Jim Bob Duggar found him leaving the minor’s room and “learned something inappropriate happened.” A source added the incident involved “inappropriate touching,” which could have resulted in a charge of sexual assault in the fourth degree. 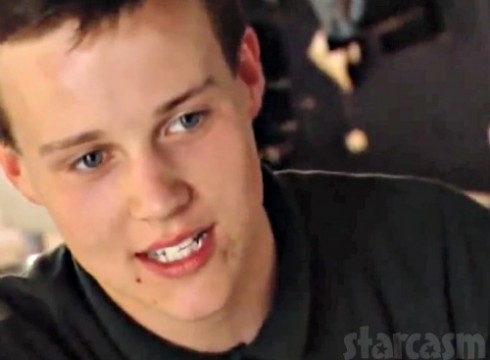 The case was allegedly turned over to an officer for investigation, but everything came to a halt when that officer was convicted on child pornography charges. The Crimes Against Children Division and Springdale Police Department reportedly got involved, but, by that point, the statute of limitations had passed because of the first officer’s inactivity.

“A technicality prevented any further action,” a source said. “That’s been the biggest regret in all of this.”

Sgt. Darrel Hignite, who was identified as being involved in the case, declined to elaborate on the report–but seemed to confirm there was an investigation. He said, “I can’t comment or discuss because of the sensitive nature and because it involved a juvenile.”

It has been previously reported that Jim Bob and Michelle Duggar sent Josh to ALERT, a bootcamp-style training camp designed by controversial IBLP founder Bill Gothard. A short time after he returned, he met and married Anna Duggar. They now have three children, with a fourth on the way, and live in Washington D.C., where Josh is the executive director of conservative lobbying group FRC Action.

No one from the Duggar family has responded to the report.

Presented without comment: Ads cause controversy for Google, Coke and Cheerios