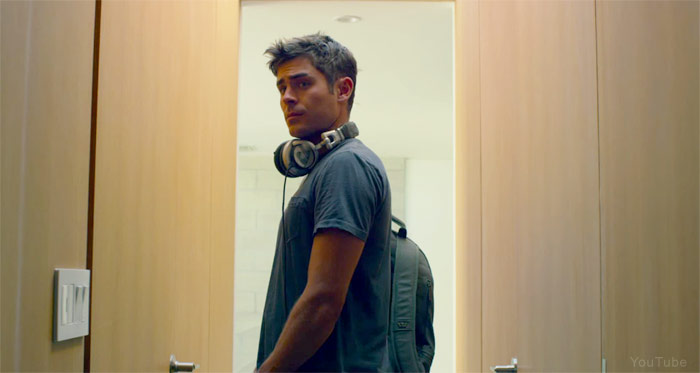 It was first revealed last July that Catfish co-host Max Joseph would be fulfilling his dream of directing a feature-length motion picture, and our excitement grew when it was announced in August that the film, titled We Are Your Friends, would star Zac Efron as well as Gone Girl star (and “Blurred Lines” music video beauty) Emily Ratajkowski!

Today Max’s dream got one step closer with the release of the first official extended We Are Your Friend movie trailer! Check it out:

“Study halls, SATs, liberal arts, student loans, layoffs, bailouts, broken dreams this is not our future.” So begins the trailer, and I assume the story of Cole Carter. The movie is a Saturday Night Fever inspired coming-of-age story focusing on Carter, an aspiring DJ and music producer, who gets caught up in a love triangle when he starts to fall for Sophie (played by Ratajkowski), who is the girlfriend of Cole’s mentor James (played by Wes Bentley).

The preview looked great–and I mean it literally looked great as far as the cinematography! “There is a gritty, realistic, almost documentary style at times,” Max told USA Today about the look of the film. “But when the music comes in, the film kind of lifts off and goes into this colorful, exciting world with fun visuals. It’s almost like a musical at times.” 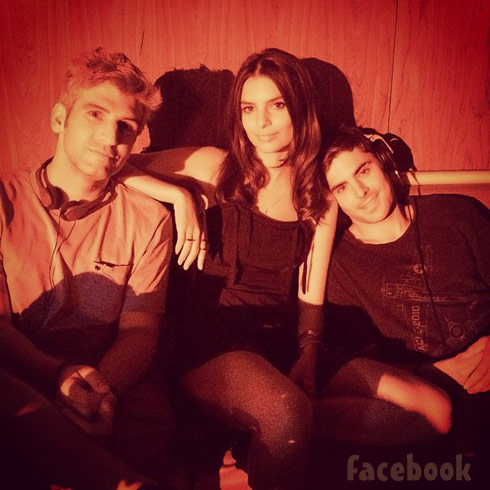 It also looks to be a well-crafted screenplay (co-written by Max and Meaghan Oppenheimer) with lots of great quotes–like “If you have a dream, and it’s made of everything that’s made you—hardship, friendship, so much love—that’s your ticket to everything.” And this one: 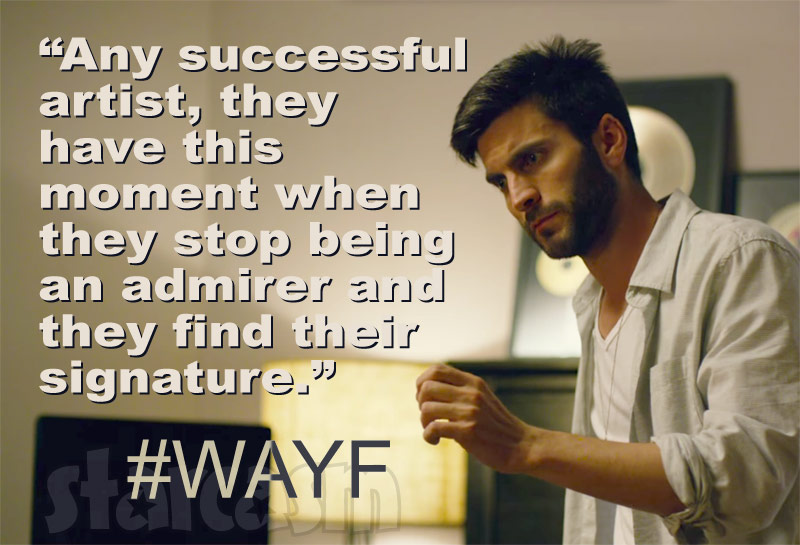 It was also great to see Starcasm fave Jon Bernthal! (You know, Shane Walsh from the first seasons of The Walking Dead.)

Congratulations to Max and the rest of the cast and crew of We Are Your Friends. There is no official release date yet, merely Summer of 2015.

UPDATE: Max just replied to someone who tweeted “OH MY GOD I WANT TO SEE IT RIGHT NOW.” with “Just hang tight til august 28!!!” So I think we can assume We Are Your Friends will be released August 28!