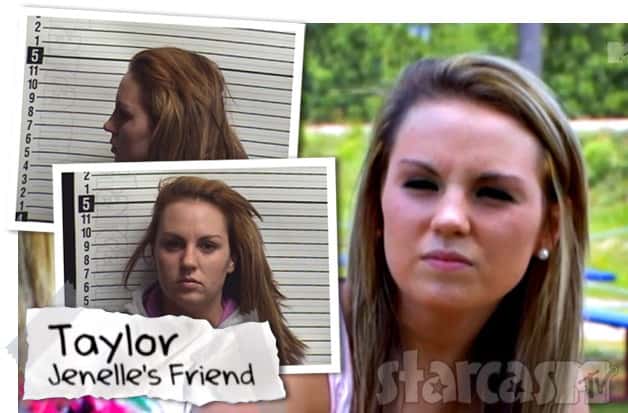 Long after Jenelle Evans left the area, the Brunswick County Police Department continues spending a lot of their time dealing with people that are connected to the Teen Mom 2 star. The latest show vet to spend time in front of the BCPD booking camera (yet again) is Taylor Lewis, the mother of Jenelle’s ex husband Courtland Rogers’ daughter Jordan (aka JaJa).

Courtland Rogers, who just got out of prison after serving more than a year for heroin possession, broke the news of Taylor’s arrest on Twitter as he seemed flabbergasted by the fact that she was being held on a million dollar bond:

Online records confirm that Taylor is currently behind bars at the Brunswick County Detention Center after being arrested on a charge of obstruction of justice for an offense occurring on March 17. Although her bond was initially listed as $1,000,000, it looks to have since been cut in half to $500,000. 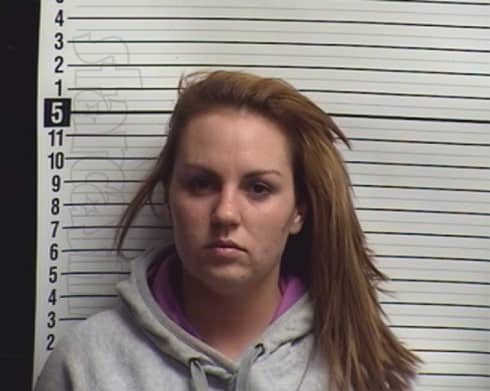 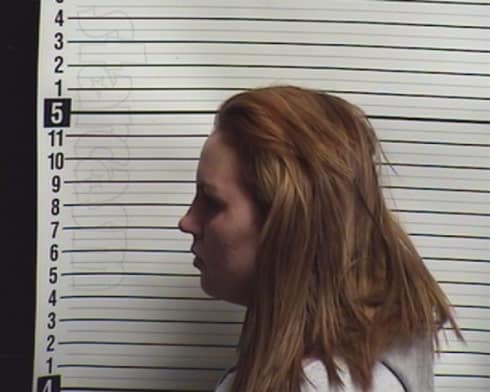 If you’re wondering why Taylor’s bail amount is so high, I assume it has a lot to do with her numerous past run ins with the law. For example, she was apparently arrested in January for a probation violation from a previous offense. Here is that mug shot photo: 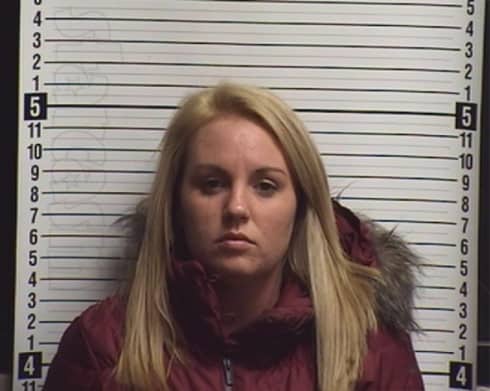 As bad as things look for Taylor, she’s not even the member of her immediate family in the biggest amount of trouble. Taylor’s sister Kristen was also arrested and charged for obstruction of justice for the March 17 incident, but she has additional charges including heroin possession. Her bond looks to be $1,005,000.

Those who follow the drama surrounding the two degrees of Jenelle Evans in Brunswick County may recall that Taylor and her sister have gotten into trouble before.

It’s unclear who has custody of Jordan at this point.