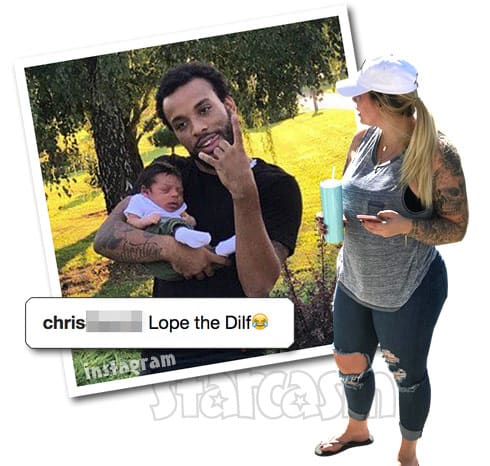 Last week it was revealed that Teen Mom 2 star Kail Lowry is not allowing Chris Lopez to see their son Lux because he refuses to acknowledge paternity, but according to a new report from a very reliable source, Kail’s issues with Chris go beyond his unwillingness to admit he is Lux’s father.

“She’s trying her best to keep the real reason off the show,” a production source tells The Ashley’s Reality Roundup about Kail’s efforts to keep Chris away from Lux.

Another source expounded on the “real” reason: “Chris was violent with Kail multiple times, once while she was holding the baby.” The source claims to have actually seen at least one of the violent encounters.

In addition to being violent with Kail, Chris was also reportedly violent with her house! “Some of the film crew noticed a hole was punched in Kail’s garage door, and she confided in someone on the crew that Chris did it,” the production source tells The Ashley. The source says that Chris attempted to break into Kail’s home at least once, and that there was damage on the door frame and window. The Ashley’s source says none of the break-in stuff was recorded by MTV crews.

Kail is reportedly considering filing a Protection From Abuse (PFA) against Chris, but there is no record of one having been filed yet.

Chris, who refuses to film for the show, has not addressed his issues with Kail specifically on social media. However, he has addressed them non-specifically in a series of less and less subtle references to to Kail. The least subtle of which was a recent tweet-and-delete (Actually it was Instagram, so I guess a gram-and-scram?) photo of himself literally burning Kail’s book : 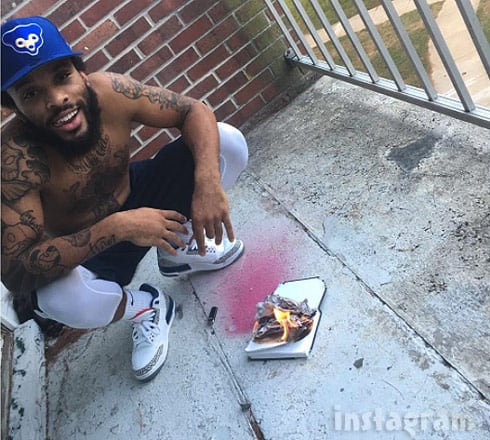 “I guess this is a new chapter…” Chris captioned the photo.

Other than the book-burning pic, Chris mostly posts inspirational quotes about overcoming problems and moving on. Here are some of the quotes he has shared, with the most recent being an excerpt from The Master Key System by Charles F. Haanel — a huge inspiration for the The Secret:

Don’t get mad. Don’t get even. Do better. Much better. Become so engulfed in your own success & happiness that you forget it ever happened. 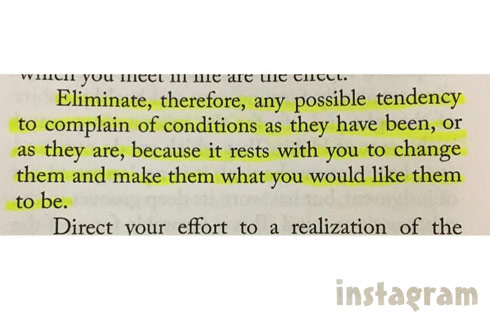