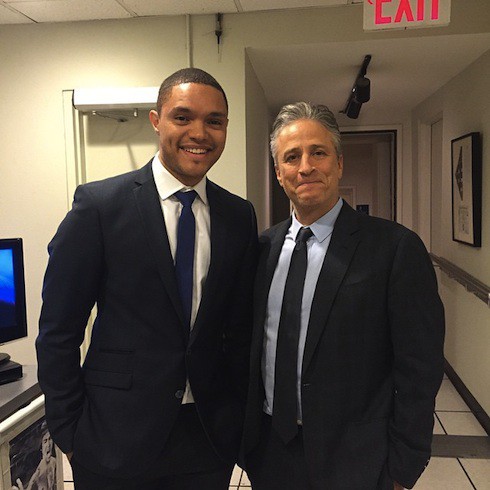 The rumors started to swirl late last night, and, by this morning, they were true: South African comedian Trevor Noah is the new host of The Daily Show. He’ll replace outgoing anchorman Jon Stewart, who took over for Craig Kilborn in 1999 and has since turned TDS into the whirlwind of political satire it is today.

Noah has been a part-time Daily Show correspondent since December of 2014. His best-known segment dealt with Americans’ general antipathy toward and ignorance about the Nigerian terrorist group Boko Haram:

Outside of American lands, however, Noah is a well-known and well-respected stand-up comic. He’s performed many a tour in the United Kingdom, South Africa, Australia, and the United Arab Emirates–in fact, he was in Dubai for a series of shows when he found out he’d been selected to replace Stewart. “You don’t believe it for the first few hours,” Noah told the New York Times, who broke the story. “You need a stiff drink, and then unfortunately you’re in a place where you can’t really get alcohol.” 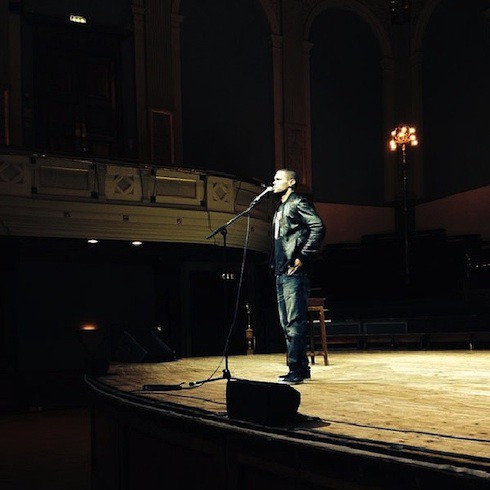 In addition to his career as a stand-up, Noah has hosted radio shows, educational TV shows, gossip roundtables, and awards ceremonies, all in his native South Africa. In fact, by 18, he was guesting on Isidingo, one of the biggest soap operas in the country.

In addition to his experience in front of audiences and cameras, it’s Noah’s background that might make him especially well-suited to take on a satirical American news program. Noah’s mother is white and Swiss, and his father black and South Africa, and the couple had Noah while apartheid was still legal in South Africa–meaning they had to keep the relationship a secret. A great deal of Noah’s stand-up, therefore, focuses on race and inequality.

What do you, the viewers at home, think of this new, fresh-faced selection? Are you excited to see what The Daily Show becomes, now that Jon Stewart is stepping down? Are you willing to give the new guy the benefit of the doubt?