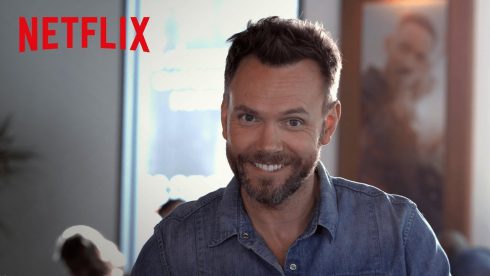 It was Joel McHale’s job to joke about pop culture, especially reality television, but the former The Soup host is now opening up about the how The Kardashians became increasingly off limits from during his time at E! network.

Keeping Up With the Kardashians and all its spinoffs are the darling of the network, and understandably so. The Kardashians are at the very top of the reality television celebrity food chain. They’re so ubiquitous that they’re almost impossible to escape. Even if you never go online or watch television you’ll see The Kardashians on tabloid covers at the supermarket. It’s only healthy that this wildly successful and beautiful dynasty be subject to a little satire. 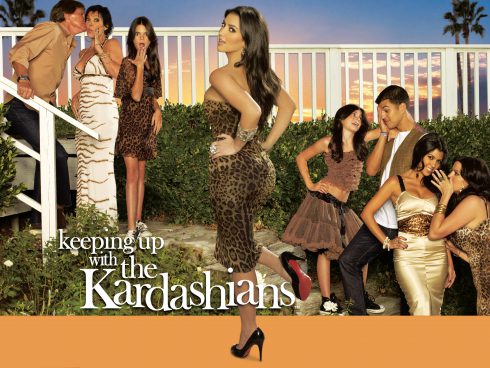 At first McHale, who now has a similar show on Netflix, was allowed to joke about the Kardashians during segments like “Reality Show Clip Time!” Kris Jenner didn’t really appreciate this, McHale told Variety. The matriarch famously complained to former E! Networks president Ted Harbert about being on the clip show. The Soup was told to give Jenner a breather for a little while, but a week or so turned into forever. 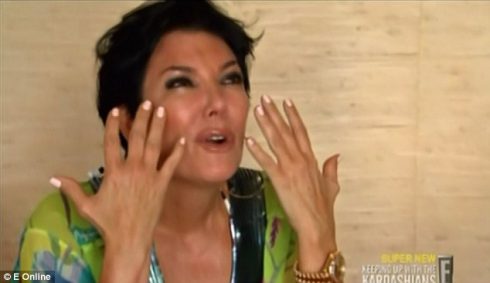