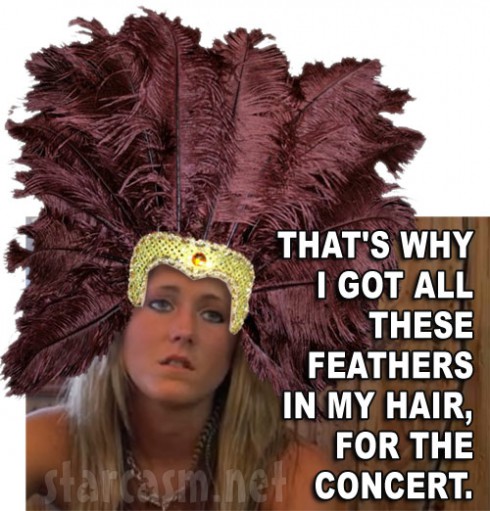 A couple weeks ago Teen Mom 2 star Jenelle Evans became an internet sensation after a scene in which she explained to her attorney Dustin Sullivan that she wouldn’t be able to serve a jail sentence because she had tickets to a Ke$ha concert. Jenelle explained (at great length) how Ke$ha is her favorite and how she got feathers in her hair for the concert and how she reserved a hotel room for the concert and…

The scene became such a phenomenon that Ke$ha herself responded to it, telling The Huffington Post, “She is the reason I do what I do.” She then added, “Go grrrl don’t let the man hold you down! We R Who We R!!!!”

Being the ever-ponderous blogger that I am, I began to ponder how things would have been different if Jenelle had a different favorite singer. That spawned a cavalcade of inspirations, which I have boiled down into a Top 5 list complete with poorly executed Photoshopped visual aides! (I know, I know… This is quite a stretch, right? Just be quiet and enjoy!) 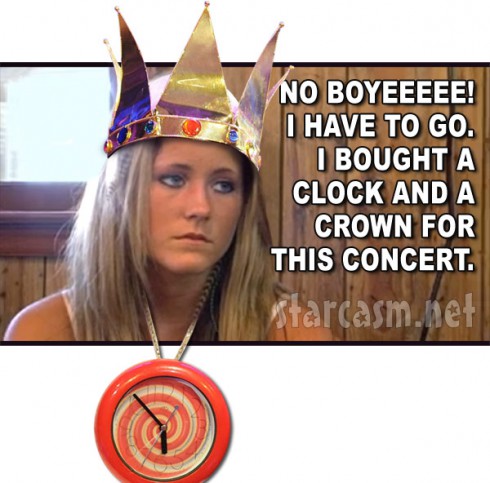 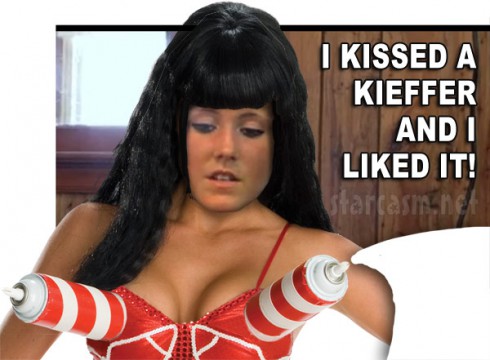 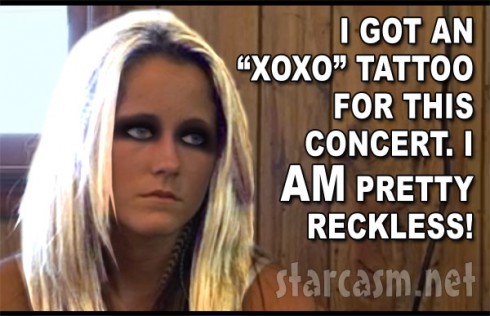 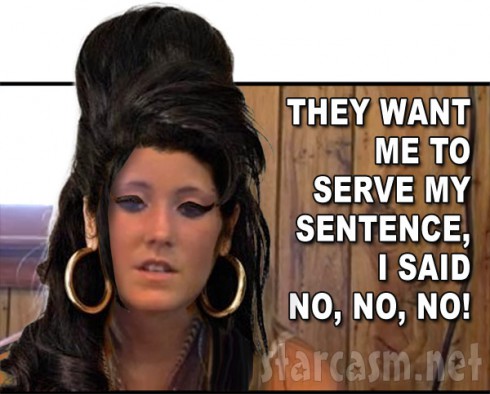 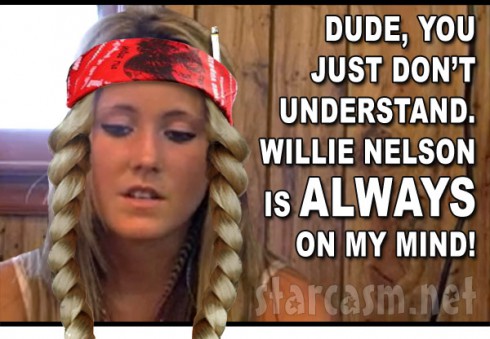 And what would Jenelle Evans’ attorney Dustin Sullivan have to say about all this? 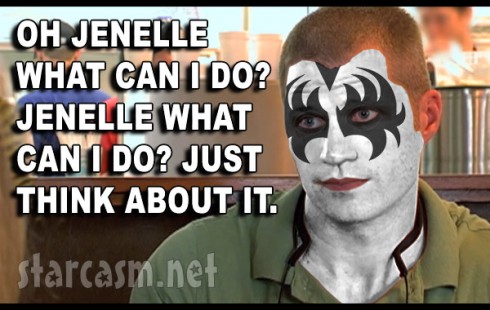 Brooke Wehr posts nude photo of Jeremy Calvert, confirms they are back together