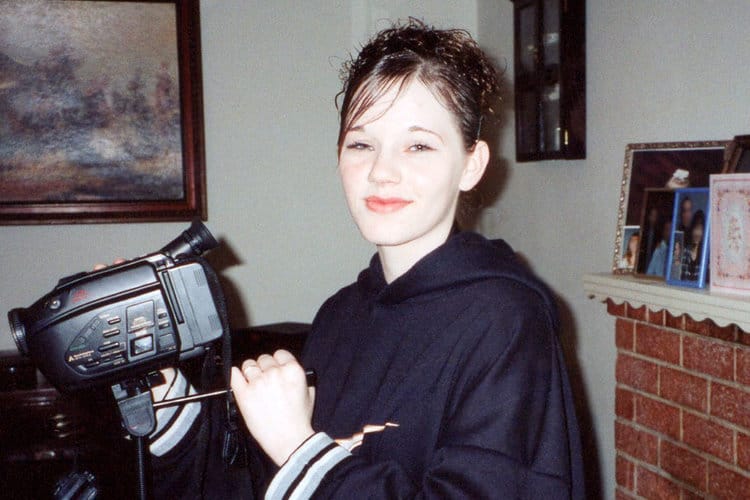 In 2011, 26-year-old Valerie Nessler was found guilty of arson and the first-degree murder of her 49-year-old roommate Jeffrey Wheatley, who she set on fire in the house they shared on April 7, 2010. Did she kill him because of a drug-fueled misunderstanding?

Jeff Wheatley moved to Stockton, California to look for a new life with roommates Drew Pyeatt and Valerie Nessler. Jeff had been married three times, had a number of different careers, and struggled with drug addictions that dated back to his time in the Coast Guard when he was introduced to opioids to treat a knee injury. His sister describes him as a bit of a “wild child” who a lot of women found attractive. 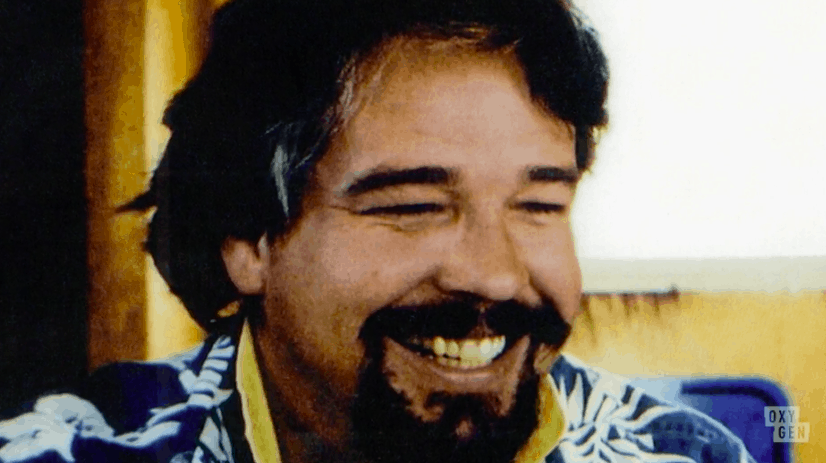 Although he wanted a fresh start, Wheatley sold meth when he moved in with Drew and Valerie, and did meth regularly with his new roommates. During one drug-fueled conversation with Valerie Nessler he bragged to her that she had killed a man in 1994. Nessler revealed this information to her friend Robert Turner, and it severely triggered him because his lost his older brother William “Moose” Phillips that same year. According to court documents, Nessler told Robert Turner that it was his brother that Jeff Wheatley had killed.

What really happened was that Robert Turner’s brother had shot himself. When that happened, Jeff Wheatley had been living in a Georgia, so he is not complicit in William Phillips’ death.

Valerie Nessler was also traumatized from losing her father to suicide, and her daughter Chloe within a two-year span, and turned to drugs to cope with the losses. Prolonged meth use can fuel paranoia and psychosis.

Valerie and Robert planned to get revenge on Jeff Wheatley for killing William Phillips, an act he was innocent of doing. Robert Turner got his friend Allen Periman Jr. to help him. Robert warned his and Valerie’s other roommate Drew Pyeatt to get out of the house a day ahead of the shocking and brutal events that transpired on April 7, 2010.

Robert Turner shot Jeff Wheatley in the face and shoulder, and then stabbed him repeatedly in the face and head with a kitchen knife over 30 times while asking him questions about Robert’s dead brother. Valerie Nessler also joined in with the stabbing.

Robert then poured gasoline all over Jeff and set him in fire while he was till alive. The murder was torturous and cruel. In 2011, San Joaquin County Deputy District Attorney Mark Ott told The Record that the killing was “one of the most brutal things I have seen in my life.”

33-year-old Robert Turner was found guilty of first-degree murder, torture, and arson. A third defendent, Allen Periman Jr. was convicted of second-degree murder. Valerie Nessler is currently serving a 26-year sentence. It’s still unknown who Jeff Wheatley killed in 1994, or if it happened at all.