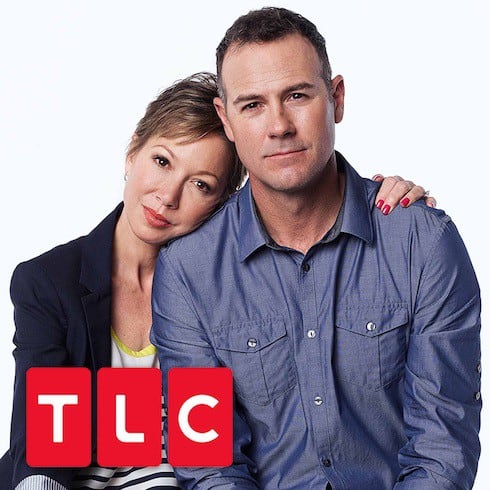 TLC’S hugely successful US adoption of Britain’s Long Lost Family hasn’t been officially renewed yet, but that renewal appears to be all but a foregone conclusion thanks to the just-announced Long Lost Family Season 3 casting call.

Shed Media, the show’s production company, is looking for people “desperate to trace a lost family member” and who’ve been “searching with no success.” And, contrary to popular belief about the show, the production company isn’t only looking to hear from adults who were adopted as children and never knew their biological families. Per the casting call,

We are looking for a variety of families to help reconnect: parents hoping to reunite with children they were unable to raise – perhaps placed for adoption or separated by custody disputes or family rifts, adult children looking for their birth parents, or siblings searching for each other after decades apart.

If you’re interested in applying to be on the show, you’ll find the application here. It’s pretty straightforward: Beyond your basic biographical and contact information, you’ll need to share what you know about the person you’re trying to find, including the circumstances under which you separated, the last time you had contact, and–probably most important of all–why you want to be reunited.

In addition to the Long Lost Family Season 3 casting, it’s expected that TLC will order another round of Long Lost Family: What Happened Next?. The spinoff to its spinoff, a kind of family reunited version of the “Before-and-After” extensions of My 600 Lb. Life episodes, debuted to strong ratings this year–so, if you’re lucky enough to be selected for the main show, remember that you’ll probably appear on the follow-up as well.