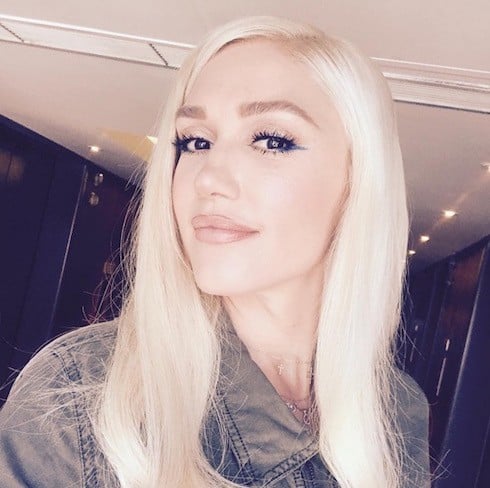 Two years after their long flirtation yielded a relationship (and about twenty-three months after the first rumors of her pregnancy), Gwen Stefani and Blake Shelton are reportedly ready to have a baby together.

Devotées will recall that the last Gwen Stefani pregnancy rumors yielded nary a baby bump, but, this time, a new anonymous insider has stepped forward to stoke the gossip’s flames. Life and Style is reporting that Gwen and Blake “are ready for a baby after two years together,” and that, for them “tak[ing] their relationship to the next level” means not marriage, but pregnancy.

But is Gwen Stefani pregnant? Not yet, per the L&S insider–but it sounds like it’s not for a lack of trying. “Blake and Gwen are committed to having a baby together,” says their insider. “They just don’t want to get married….Blake knows the toll [trying to get pregnant] has taken on [Gwen], emotionally and physically. If Gwen finally does get pregnant, she will be taking it easy and not traveling a lot.”

Gwen, 48, has three children from her previous marriage to Gavin Rossdale; Blake, 41, has no children. However, one rumor about him that won’t die is that his 2015 split from Miranda Lambert remains so painful that he won’t even consider marrying Gwen until he’s completely over it. L&S sister publication In Touch recently reported as much, claiming that his belief that Lambert cheated on him has “wounded his soul.”

It’s worth pointing out, though, that the ever-vigilant Gossip Cop has already put its stamp on that particular rumor, counterarguing that Blake’s “plans to marry or not marry Stefani have nothing to do with his ex-wife,” and reminding readers that he also won a defamation lawsuit against In Touch earlier this year.

But is Gwen Stefani pregnant right now? According to this photograph of Stefani, her three-year-old son Apollo, and her nanny outside a Ralph’s in Los Angeles from a couple weeks back, the answer is either “No” or “Too early to tell.” The tummy doesn’t lie: 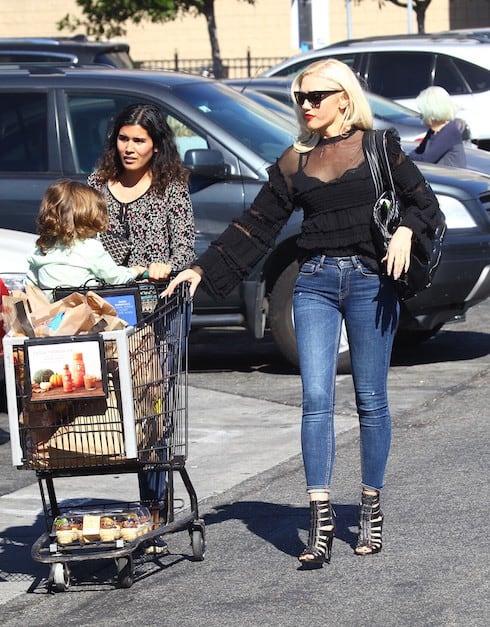 Kim and Kanye are definitely getting a divorce, unless they totally aren’t