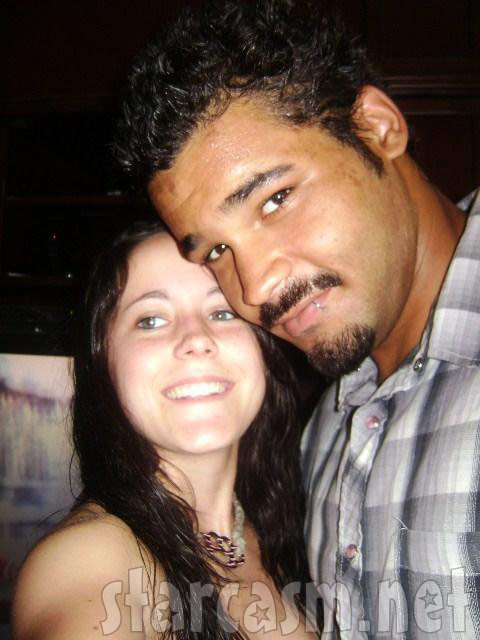 The second incarnation of MTV’s popular Teen Mom reality series kicks off January 11 when 16 and Pregnant vets Jenelle Evans, Chelsea Houska, Kailyn Lowry and Leah Messer Simms reveal all that has happened in the year since they gave birth.

The most anticipated update will come from Jenelle Evans, who kicked off Season 2 of 16 and Pregnant with an enormous rebellious streak, lots of foul language, an explosive relationship with her mother Barbara and an alcohol-loving former model for a baby daddy.

When Teen Mom 2 begins we discover Jenelle has left boozy bum baby daddy Andrew Lewis and moved on to a new man in her life, 20-year-old Kieffer Delp: 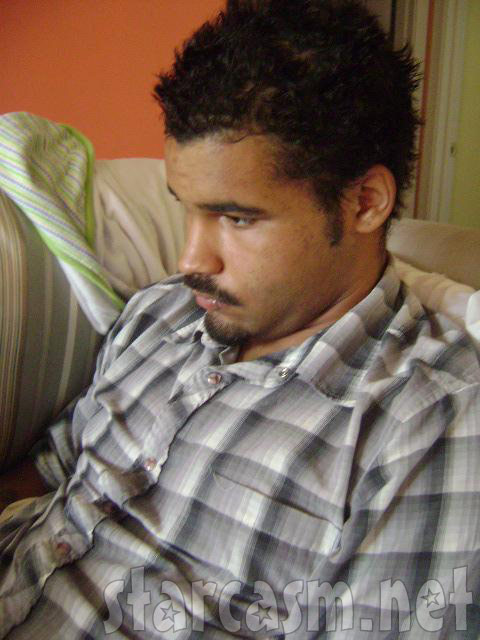 I did some internet research on Kieffer and according to his Myspace page back in May of 2008 he was married to an 18-year-old girl living in New Jersey. Here’s a photo of the two of them together at a Build-A-Bear workshop: 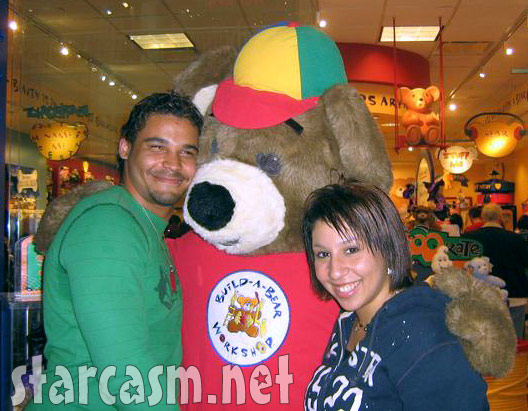 Like Jenelle, Kieffer seems to have an affinity for drama judging from his wife’s (??) account of their arrest while she was a resident at the Mendham, New Jersey Daytop residential drug and alcohol rehabilitation facility:

She clarified a little bit about the specifics:

This guy was kicked out of rehab, ran off, and then when the cops brought him back (?) he ran on to the female floor and along with his wife incited a riot? Sounds like a perfect match for Jenelle!

Here are a couple photos of the couple, including one with Jenelle’s son Jace: 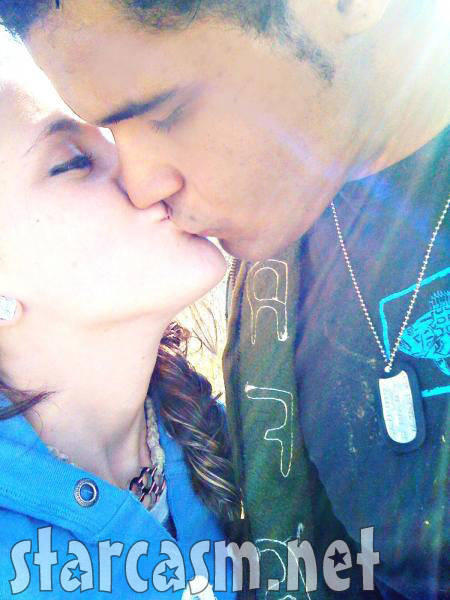 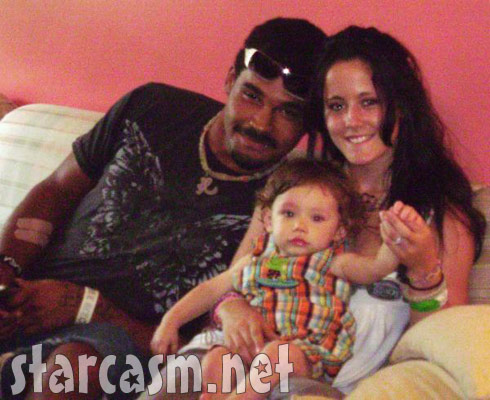 And to finish things off, how about a couple blurry videos of Kieffer and Jenelle?!? First off, J and K exchange sweet nothings broken up briefly by a blood-curdling scream:

Next up is Kieffer opening a very irregular fortune cookie:

Be sure to tune in to MTV Tuesday, January 11 at 10/9 central for the series premiere of Teen Mom 2! With Jenelle playing the part of Amber as far as over-the-top drama, it promises to be quite the entertaining ride!

Be sure to catch up on all things Jenelle Evans, including her affinity for smoking marijuana while pregnant and getting arrested! And in case you missed it, check out the dramatic Teen Mom 2 trailer!