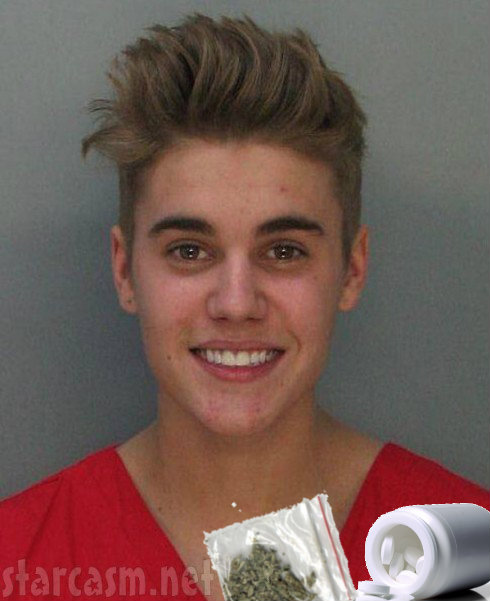 Justin Bieber may not have been drunk driving, but the newly released toxicology report from his Miami Beach arrest proves he was definitely driving under the influence.

According to TMZ, Justin was urine tested immediately after getting hauled into the Miami Beach police station. The pee was screened for THC, Alprazolam, cocaine, opiates, meth and other drugs. Results show Justin was on THC (the active ingredient in marijuana) and Alprazolam (the active ingredient in Xanax). Both are depressants, the medical term for a drug that lowers neurotransmission levels.

Miami Beach police administered four breathalyzer tests on Justin during the hours following his arrest. The Miami Herald reported the first two tests were unusable because of “insufficient volume of breath.” The third test was administered at 5:37 a.m. and showed a 0.014 BAC. The fourth was conducted at 5:40 a.m. and showed a 0.011 BAC. Neither exceeded the 0.02 limit for minors in Florida.

Justin’s legal team submitted a written not guilty plea in court on Wednesday. He is scheduled for arraignment on Feb. 14, but isn’t required to be present… Which is good because he’s also the focus of ongoing criminal investigations in California and — as of last night — Toronto.