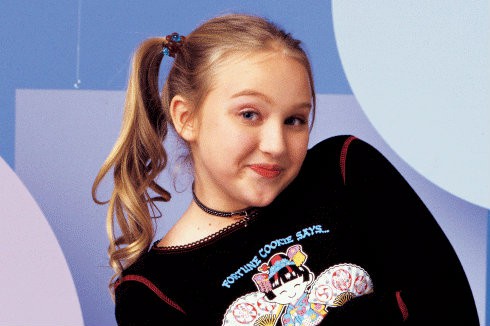 After playing Pim Diffy on The Disney Channel’s Phil of the Future from 2004-2006, and then Bess in 2007’s Nancy Drew, actress Amy Bruckner decided to step away from Hollywood for a while. In the years since, she’s studied human rights and feminist theory at NYU and backpacked through Europe. Now 24, she is ready to return to acting–but is realizes that many people, including her own childhood friends, won’t recognize her! 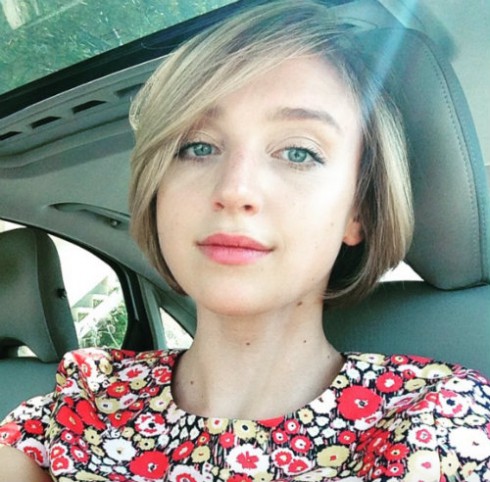 “I’m no longer perfectly spherical like I was on the show,” she recently told The Huffington Post. “I think that throws people off.”

Another difference is that Amy is now going by her birth name, Amelia–at least, she is on social media. Fortunately for her fans, she seems to be just as goofy as she was back in her Disney days.

Since deciding to return to acting a little more than a year ago, Amy landed a role in The Assault on Lifetime. (Check out a still from the show below). She says her other priorities include “eating, sleeping and women’s rights.” 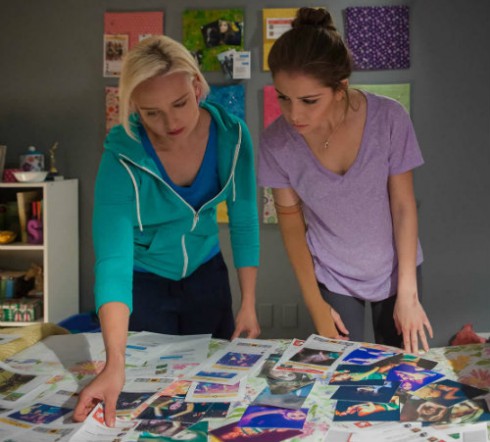