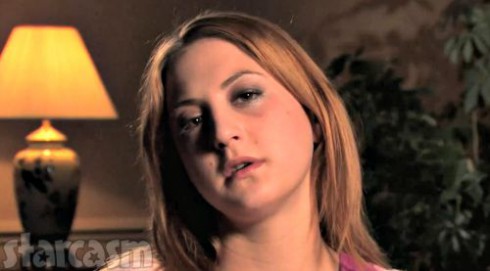 In her 2008 episode of Intervention, Kristen Showe seemed to have two lives: One with her family in West Virginia, and another on the rough streets of Baltimore.

“I am addicted to shooting coke and heroin, snorting crack, smoking marijuana and pretty much anything I can get my hands on,” said Kristen, who was about 23 at the time. Her mother’s alcoholic husband introduced Kristen to drugs when she was a teen. Kristen’s episode, though, stood out: unlike some addicts on the show, it was apparent Kristen is truly a kind person.

In the end of the episode, Kristen agreed to get help at the New Directions for Women treatment facility in California. Two months later, in her video update, Kristen and her mom had an extremely joyful reunion.

“Our relationship is unbelievable right now,” Kristen said. “We communicate better. We talk and our conversations end with ‘I love you’ and not yelling and screaming at each other.”

Following a brief relapse just before she completed rehab, Kristen got sober again and moved back in with her mother while working as a waitress. In 2010, the network reported she was still sober and working toward a degree as a dental assistant.

(You can watch the full episode on A+E’s website.)

So, what’s happened to Kristen since Intervention? It seems there has been a mix of good and bad… 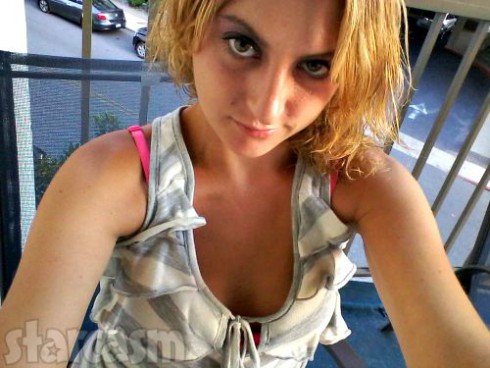 According to her Facebook page, Kristen did indeed work as a dental assistant. She left that field when she had a son, who is now either three or four years old. Kristen appears to have custody of him.

Unfortunately, Kristen has also had a few run-ins with the law. According to the Journal-News of Martinsburg WV, she was arrested in June 2014 “on misdemeanor charges of obstructing an officer, battery on an officer[,] and four counts of possession of a controlled substance after allegedly biting a deputy and kicking him in the groin after being found in possession of marijuana and prescription pills.” 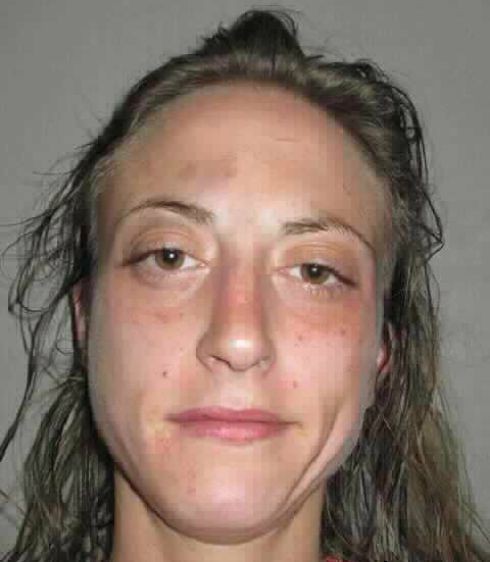 Maryland police records show Kristen was also arrested in March of this year for driving under the influence.

And, based on social media, it seems she is still struggling with some problems: After she posted a quote about letting go of the “remains of who we were,” her mom commented, “That’s the truth. When are you going to stop?”