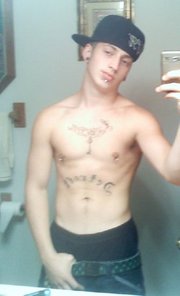 (After reading this article, be sure to check out our followup piece that covers the public Facebook confrontation that may have been the spark that ignited Seath’s murder.)

Wow. Where do we begin with this one?

We can start with the facts of the case. As reported by CNN.com, a 15-year-old Summerfield, Florida, boy named Seath Tyler Jackson was murdered on the evening of Sunday, April 17th, 2011. He was lured to a home on 13896 S.E. 53rd Ave. in Summerfield, where he was savagely beaten, shot several times, and then carried to a backyard fire pit where he was burned to ashes. Here is a picture of Seath: 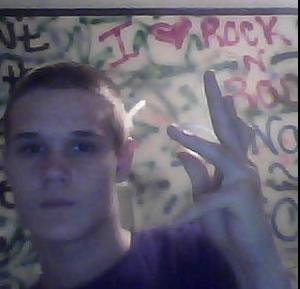 According to the statement from the Marion County Sheriff’s Office, the alleged assailants then placed his ashes into several paint buckets and then disposed of in the depths of a submerged rock quarry. 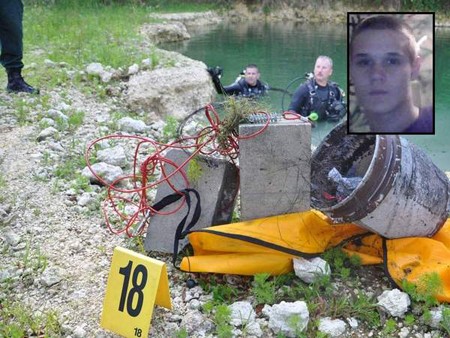 Since that horrific event on Sunday, six people have been arrested for the crime, including two minors and a stepfather of two of the alleged killers. Of the crime, Marion County Sheriff Maj. David Sperring said, “It was not a spontaneous crime, but a well-thought-out and orchestrated murder committed by young people.”

So who are these people arrested for killing Seath Jackson? 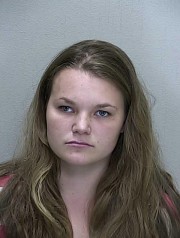 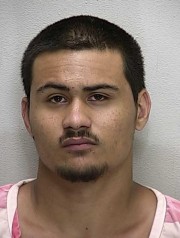 • Kyle Hooper, 16, a friend of Amber’s who allegedly helped with the crime, brother of Amber Wright 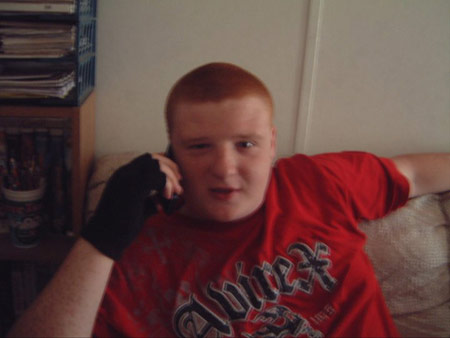 • Michael Bargo, 18, alleged mastermind of the plot and shooter 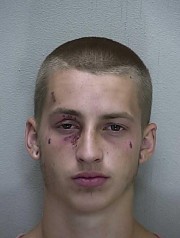 • James Haven, 37, the stepfather of Amber Wright and Kyle Hooper, and allegedly the plan’s Mr. Wolf 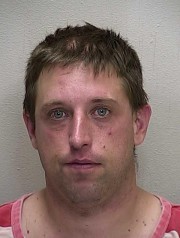 Haven is currently out on bond after posting $10,000 bail. Bargo is set to make his first appearance in a Marion County courtroom this morning (Thursday). He was last seen making an obscene gesture at a reporter as he was led into booking.

In a very detailed article at Ocala.com, more details have emerged about the animalistic killing of Seath Jackson. After the boy’s parents reported him missing and a possible runaway on Monday, detectives got their first hint that something terrible had occurred when Kyle Hooper’s mother called to inform them he had witnessed the killing. As the story developed after detectives worked their way back to the night of the killing, they would find out that Kyle Hooper allegedly did far more than merely witness the crime:

According to sheriff’s officials, Hooper told them that he, Bargo, Ely, Wright (Hooper’s sister) and Soto were at Ely’s house on Sunday, and that Bargo talked about his hatred for Jackson.

The conversation turned to plotting, officials said. The plan, Hooper told authorities, was for the two girls — Wright and Ely — to lure Jackson to the home.

During an interview Wednesday with the Star-Banner, an emotional Ely said that when Jackson entered the home, Hooper “hit him in the head with a stick.”

Ely said she ran to her room and stayed there. She heard a couple of gunshots, followed by more gunshots.

Ely told the Star-Banner that Bargo’s anger toward Jackson stemmed from Jackson having struck Wright.

Ely said that since Bargo moved from Michigan to Ocala three years ago, he, Wright and Hooper “have been good friends, and he has a bond with them.”

Investigators said Hooper told a similar story, that he and Soto struck Jackson in the head with wooden objects and that Bargo shot the teen multiple times.

When Jackson tried to flee, Soto restrained him, authorities said Hooper told them. As Soto held Jackson down, Bargo continued to shoot him, according to the reports.

Jackson’s body was dragged into a bathtub, where Bargo broke the victim’s kneecaps with some type of object, authorities said. Jackson was then hog-tied and placed in a sleeping bag, which was carried into the backyard and burned in a fire pit, the reports said.

There are many more details in the article, including how Amber and Kyle’s stepfather came onto the scene to help them clean up and hide Seath Jackson’s ashes, and how Bargo broke the boy’s knees, the better to stuff him into a sleeping bag for disposal.

The hideousness of this crime is one thing. The fact that so many young people, both male and female, were allegedly involved is another. And the fact that a grown man – a stepparent to two of the alleged killers – helped hide the crime, adds another disgusting dimension.

So what else can be said about this crime that has everybody talking? Turns out there’s plenty more. Starcasm will have more details inside the crime in a followup article.