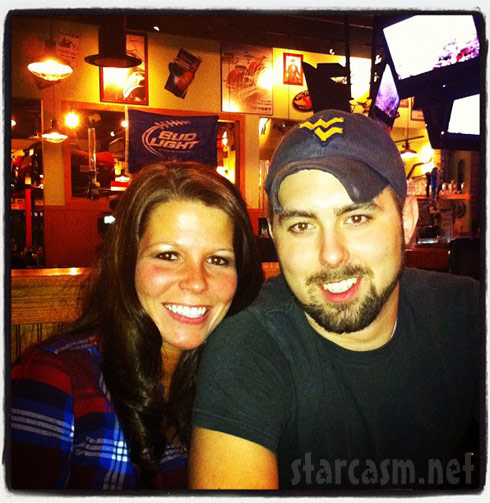 In the upcoming episodes of Teen Mom 2 Season 2 fans will get to see the heartbreaking split between Leah Messer and Corey Simms as the young couple discovers their brief time together prior to having twins wasn’t enough to build a strong relationship. But viewers need to remember that the second season was shot almost a year ago and Leah and Corey have since settled their differences and both are trying to move on while still keeping daughters Aliannah and Aleeah a priority.

Most avid fans of the show are probably aware that Leah is in what appears to be a great relationship with pipe layer Jeremy Calvert, but some may not know that Corey seems to have found a stable significant other as well in the form of 24-year-old Summer Tavarez. 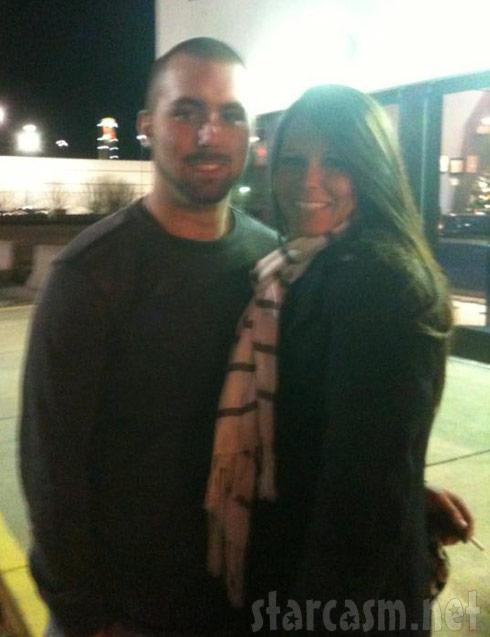 Since his split from Leah Corey has kept his online presence to a minimum, but he returned to Twitter last week and let the world know he was happily in love with the simple tweet, “@SummerTavarez hello sugar pie.” That was followed by a number of lovey-dovey exchanges between Corey and Summer over the next few days: 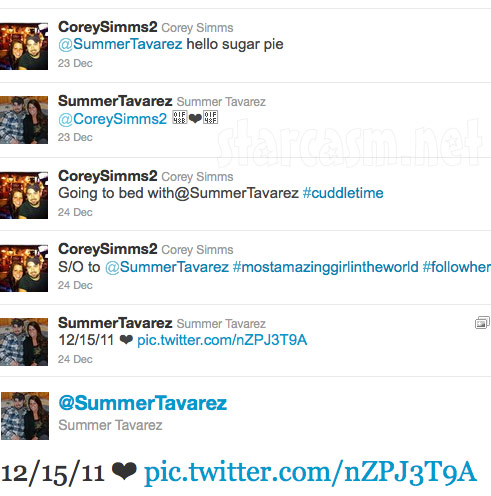 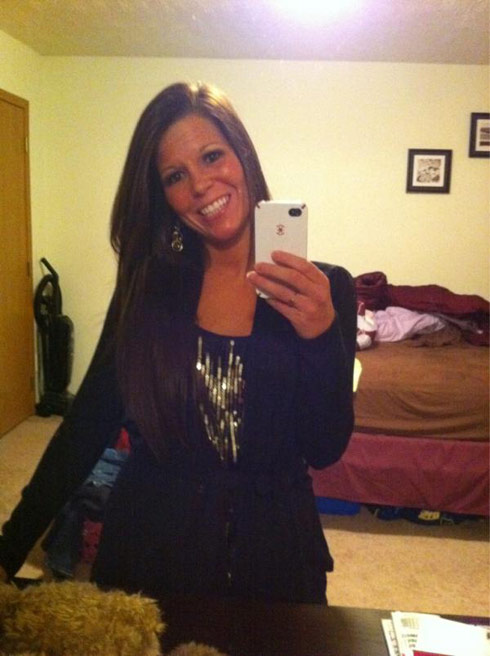 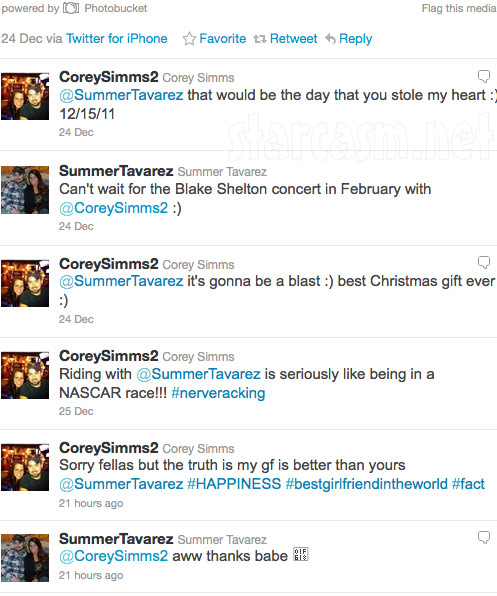 So who is this Summer Tavarez, who has entered into the much-publicized and much-scrutinized Teen Mom 2 landscape? She is a 24-year-old brunette from Cross Lanes, West Virginia who studied Human Resource Management at West Virginia University Institute of Technology and is currently the manager of Electric Beach Tanning Salon in Kanawha City, West Virginia. 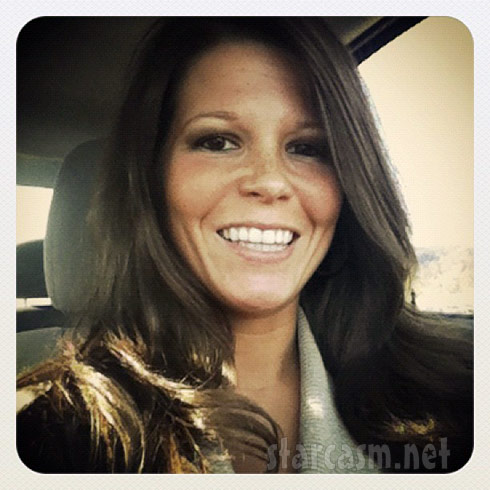 Summer has two brothers, Timothy and Anthony Chase Tavarez, the latter of which has an infant son named Aiden. Summer graduated from Riverside High School in 2005. Ummmmm… That’s pretty much all I got! (Did I mention she’s quite the looker? Did I need to?)

Corey and Summer seem really great together, and I couldn’t be happier for him. Of course the Teen Mom army is going to have its share of nay-sayers and haters, but as I’ve said many times before, as much as I wanted Leah and Corey to work out (yeah, I cried when they got married) it’s seems obvious now that it never really had a chance.The important thing now, as Leah continues to remind us, is the well being of their daughters Aliannah and Aleeah. And I really don’t think anyone can argue that their happiness would best be served if Corey and Leah were also happy and in stable relationships.

Soooo… Congratulations to Corey and Summer! I genuinely wish both of you the best and a lifetime of happiness together! (Although a squabble here and there while the cameras are rolling wouldn’t be that bad of a thing, right?) 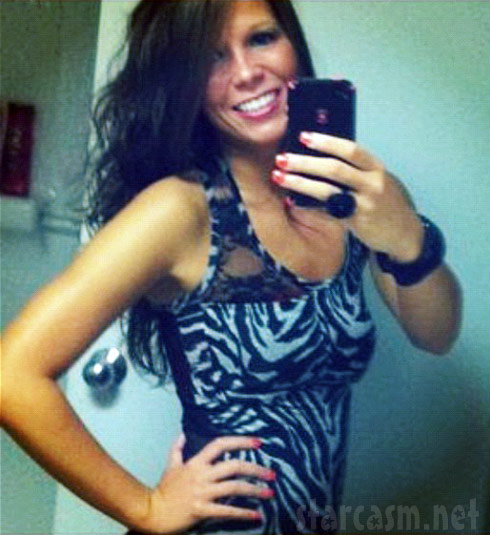 On a completely random and meaningless side note, Summer Tavarez sure is an awesome name! Especially compared to Amber Scaggs. I’m just sayin’! (I would almost hate it if Summer and Corey got married and she changed her name to Summer Simms. Hmmmmm… Actually, that’s almost funner to say!)