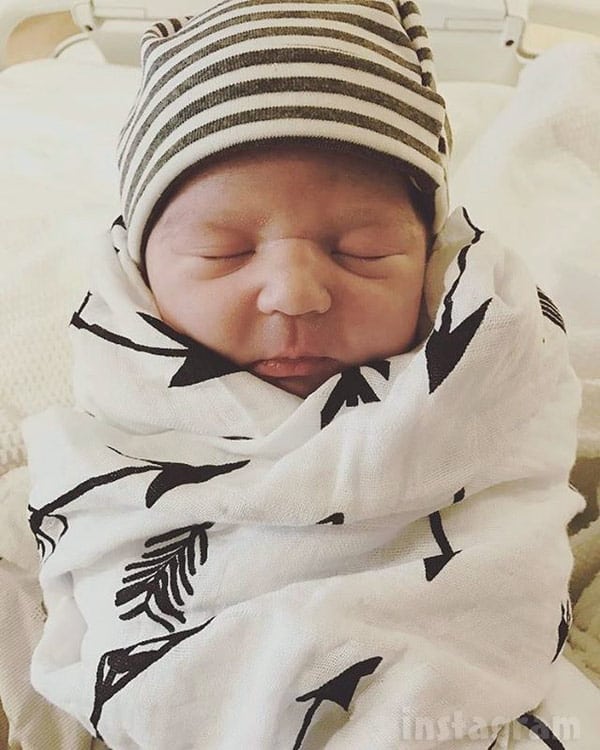 Congratulations to Teen Mom 2 stars Chelsea Houska DeBoer and Cole DeBoer as they have welcomed their little baby boy Watson Cole! The couple broke the news to fans with some wonderful photos of little Watson early this morning, including the swaddled shot above.

The news actually broke with this next photo, a black-and-white image showing Watson’s itty bitty hand. Chelsea posted it on Instagram and captioned it with “Welcome to the world, sweet boy ?” 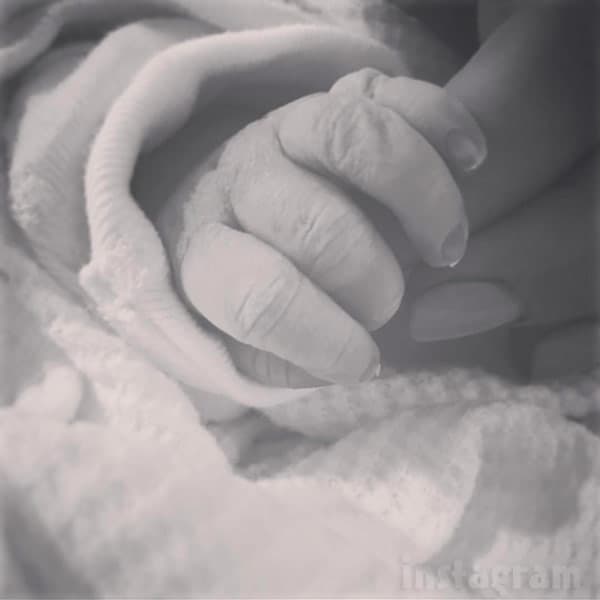 Watson’s “Glamma” Mary got in on the photo posting as well, including this picture of Watson being held by his big sister Aubree: 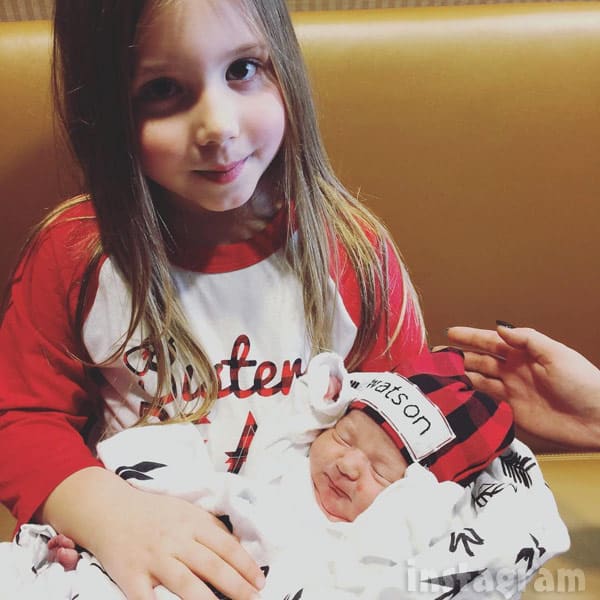 And here’s Glamma Mary (aka Visitor 5624), Aubree and Watson together: 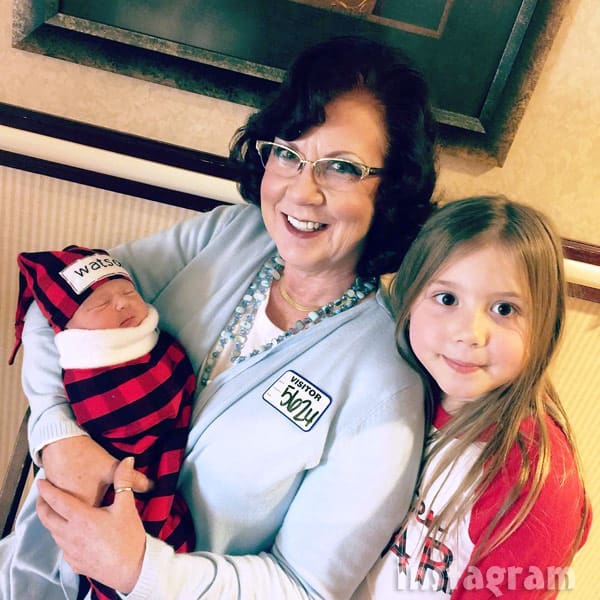 Grandaddy Dr. Randlicious had his usual sense of humor about the arrival of Watson:

Helluva snowstorm last night. Anything else go on while I was sleeping?

UPDATE – Another photo from GrandpaRandlicious:

All I can say is…EHRMAGERRRD! I’m soooo happy for Chelsea and Cole and SERIOUSLY wish I could hit fast forward on my DVR to get to Watson’s birth in next week’s episode!

I’m guessing we will know some more details soon, and of course we will update when we do.

Meanwhile, since lil Watson has his pop’s name for a middle name, I wanted to rededicate Billy Joe Shaver’s “I’m Just An Ol Chunk Of Cole” to the bundle of joy — as performed by John Anderson of course:

You already have little fella! 🙂