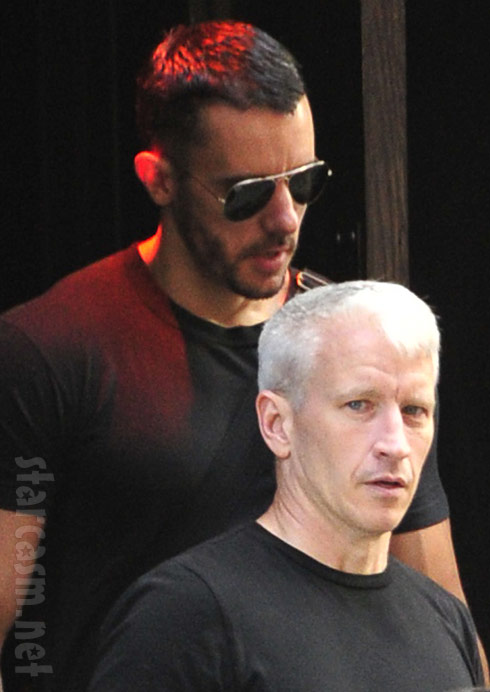 Recently uncloseted Anderson Cooper has reportedly broken things off with fiance Ben Maisani after photos of Maisani kissing another man in a public New York City park showed up online on Sunday. But just before the photos were published, Anderson and Ben flew to Croatia for a romantic getaway.

According to a source for Life & Style, “Anderson was with Ben in Croatia when he was told about the photos,” the source said. “They were on a yacht. They flew to Croatia on (Saturday) August 11, one day after the photos were taken. Anderson’s upset – who wouldn’t be?” (The source also clarifies that Anderson and Ben didn not have an open relationship, as has been speculated by some media outlets.)

A separate source (I assume) for The National Enquirer reveals the extent of Anderson’s heartbreak. “Anderson’s shattered. He felt secure enough with Ben that he took the bold step of coming out as gay this year. Now he knows they are finsihed forever. Anderson will put on a brave face, but he is absolutely devastated.”

The couple had recently worked through some difficulties at the urging of Anderson’s mother, 88-year-old designer Gloria Vanderbilt. They were engaged and living together in Anderson Cooper’s converted firehouse townhouse when they left for the Croatian getaway.

But don’t worry, Anderson hasn’t been left stranded in Croatia all by himself! Also along for the vacay was Anderson’s buddy and Watch What Happens Live! host Andy Cohen! The two shared almost identical sunset photos on Instagram yesterday: 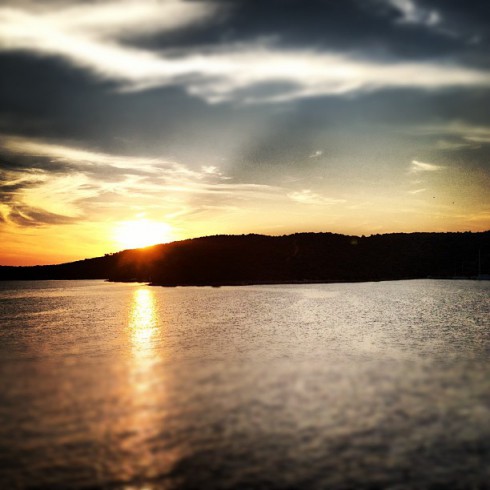 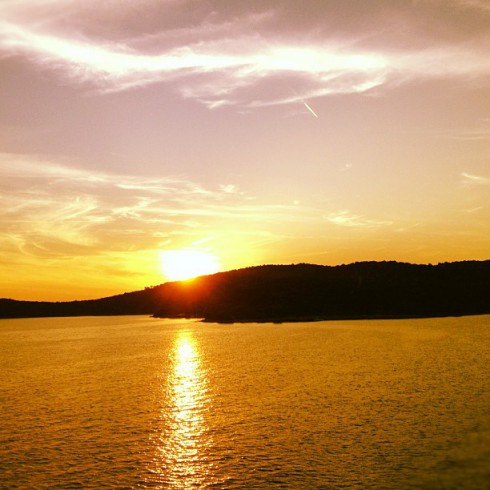 Anderson then tweeted this photo of Andy Cohen along with the caption, “Look who just took the same instagram pic as me @bravoandy” 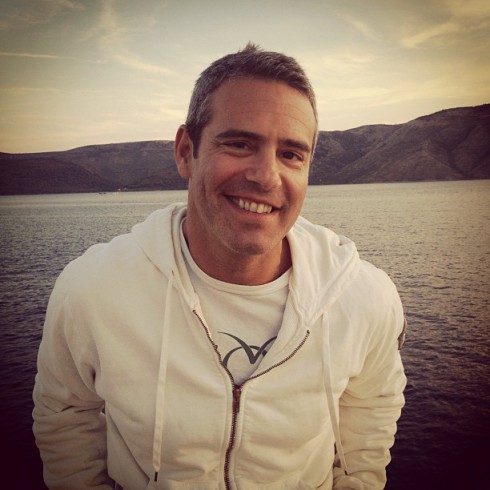 But don’t get the idea that it’s just Andyrson (You heard that couple nickname here first!) enjoying the beautiful Mediterranean scenery — also along for the trip are WWHL poster couple Kelly Ripa and Mark Consuelos! Check out these photos shared by Anderson earlier today: 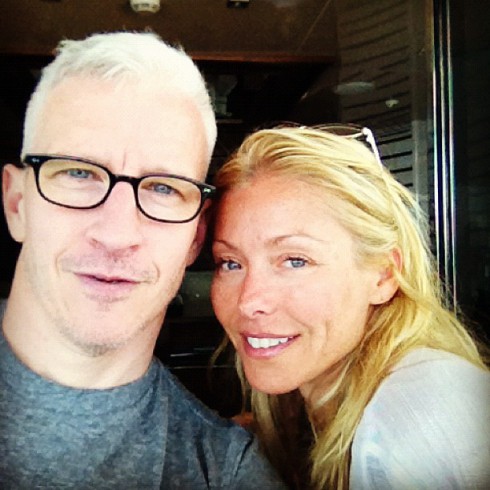 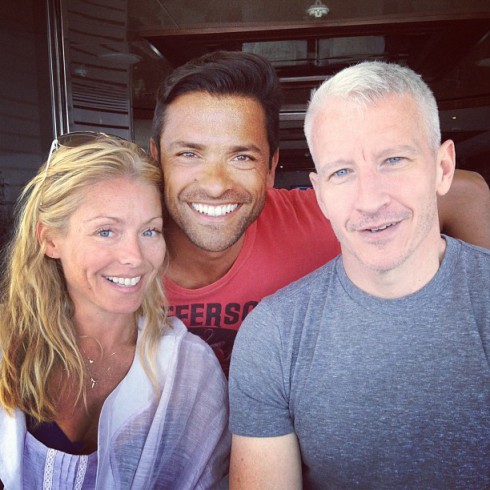 I’m sad to hear about Anderson Cooper’s break up, but if it means Anderson and Andy might wind up together then all I can say is… “Woo hoo!” The producers of WWHL better be ready to turn the tables on Andy when he returns and force him to take a turn at playing “Plead the Fifth!”

Scott Disick settles on Sofia Richie, ending a summer of sexcapades with other 19-year-olds