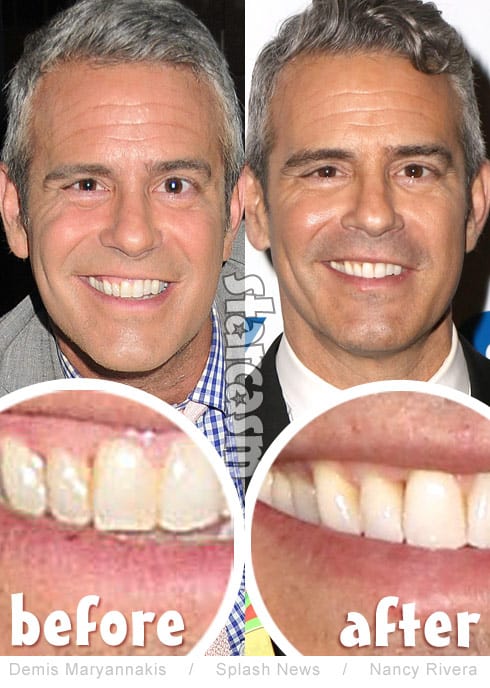 Andy Cohen revealed on Live With Kelly earlier today that one of the things he is most thankful for is having show host Kelly Ripa as a friend -- not just because she is a hoot to be around, but because she may have saved his life by pointing out a cancerous mole on his lip! Keep reading to watch the video and see before-and-after photos of Andy's lip.
Read More... 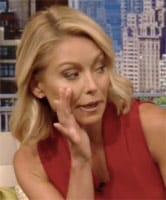