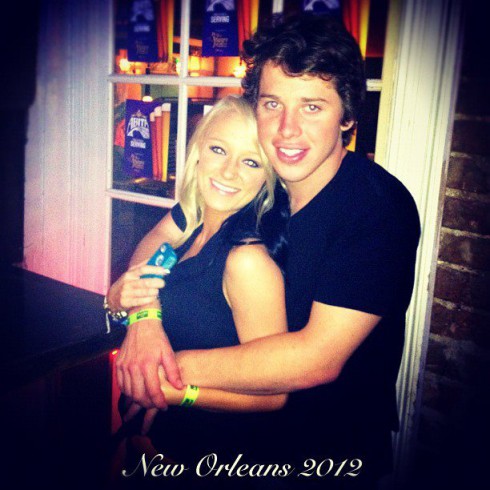 Only a few months after breaking up with her previous Kyle, it appears that Teen Mom Maci bookout has split from her most recent Kyle, professional Supercross racer Kyle Regal. Though there is no smoking gun confirmation of the break up, there is enough evidence gathered by Teen Momologists to feel confident that it’s over.

Here’s what we know: Maci and her son Bentley were in Orangevale, California this weekend to watch Kyle Regal racing in The FMH Motocross Classic. (Maci and Bentley have been flying to a number of Kyle’s races over the last few months) 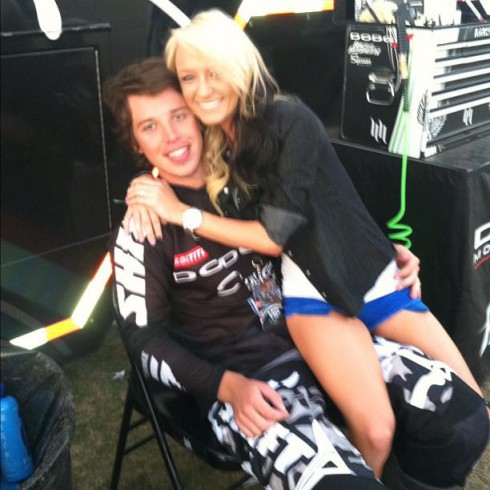 Things seemed to take a bit of a turn for the worse after the first moto on Saturday, in which Kyle apparently finished in a very disappointing 28th place. Maci tweeted:

hey does any body know where the stick thats up @kyleREGAL’s ass came from? because he needs to take it back.

There were a number of Kyle Regal fans that were quick to point out the “stick” may have been because of his disappointing finish.

Things must have only gotten worse overnight because Sunday evening Kyle Regal tweeted “yea I’m SINGLE :)” before deleting it shortly after. (It was retweeted by one of Maci’s friends and also shows up in a bike racing Twitter feed that includes Kyle.) 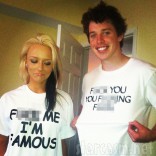 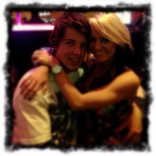 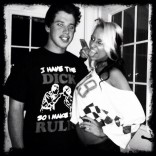 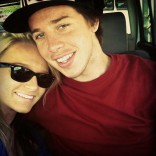 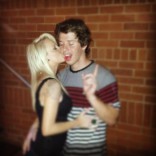 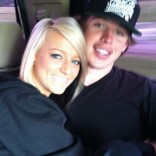 According to All the Teen Moms, Maci shared a tweet in which she referred to Kyle as her ex, but then deleted it almost immediately.

Kyle then appeared to expose some rather unappealing true colors by tweeting, “pimps don’t fall in love.” And he also appeared to get in a bit of hot water by allegedly asking a friend of Maci’s for nude photos. I couldn’t find out anything concrete about that, but these tweets of Cady’s are possibly referencing this situation:

“It takes a f**king lot for me to see enough in someone to call them a friend. So when I see someone trying to deliberately hurt them or their feelings especially by using ME as a catalyst I swear to you I will never never forget that shit. Don’t be shitty.

Karma is real. Love is not.”

Maci and Bentley cut their weekend short and flew back into Atlanta this evening where their bad luck continued as Maci’s good pal blew out his transmission on the way to pick them up from the airport. The beleaguered mom and son did eventually make it home, although not in the best of shape. Maci shareed this next photo along with the tweet, “im gonna go apply for america’s next top model, ill see you tomorrow.” 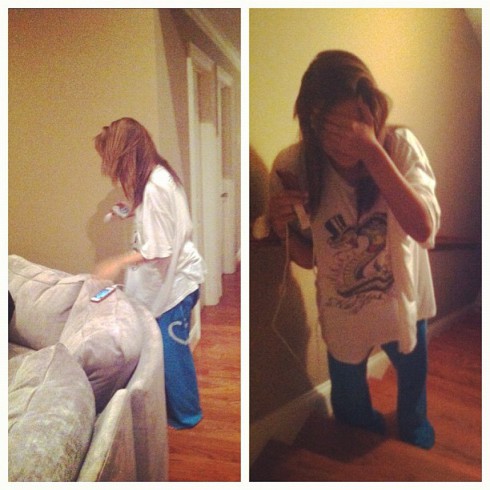 On a positive note, Maci does seem to still have her focus and priorities straight. She tweeted, “the one thats ALWAYS been there.” with this photo collage of her and Bentley. 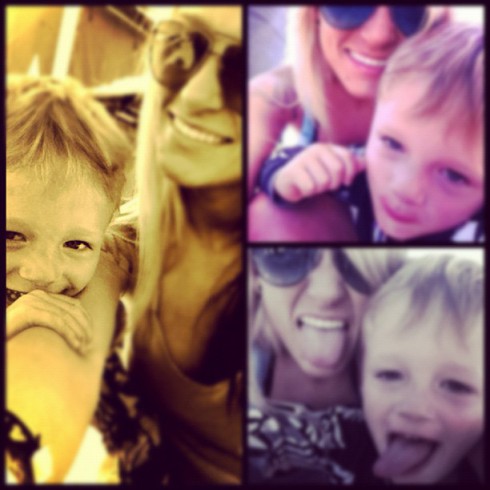 To be honest, I’m surprised there’s still all this mysterious subterfuge and smoke screening by everyone involved considering that none of this will be on Teen Mom. Could it be Maci already has another show lined up? (100% pure speculation folks! Could be she just wants to try to keep her private life private.)

UPDATE: It looks like Ryan Edwards and Dalis are also split again!