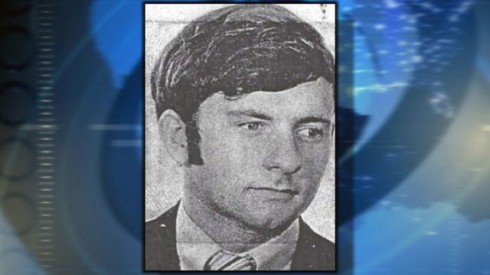 An Oklahoma dentist is under investigation after it was revealed he may have exposed 7,000 patients to HIV and hepatitis.

In what one state authority called a “perfect storm,” Dr. Wayne Harrington was found in violation of a long list of safety practices at his Tulsa oral surgery office. The dental office was also a Medicaid provider, which worked with a number of patients at high-risk for HIV and hepatitis.

According to ABC News, the Tulsa Health Department is contacting all 7,000 of the potentially infected patients by mail and will provide free-of-charge tests.

The only good news is that dental transmission of HIV or hepatitis is “extremely rare,” according to Joseph Perz from the Centers for Disease Control. In a similar case last year, 8,000 Coloradans were found to be at risk of exposure to blood-borne viruses because of improper dental care. However, none of those affected were discovered to have contracted viruses.

In an infamous case from the early 1990s, an HIV-infected Florida dentist infected six patients with the same deadly virus. Experts never agreed about whether Dr. Acer purposefully or accidentally infected his patients.

Although the Florida case seems to be an anomaly, the recent cases in Colorado and Oklahoma raise legitimate questions about finding an ethical dental practice. WebMD suggests asking friends and family for recommendations. Also run an Internet search to find reviews on local dentists. Finally, be observational during the first few visits. If something doesn’t feel right, there’s nothing wrong with transferring to another dentist.