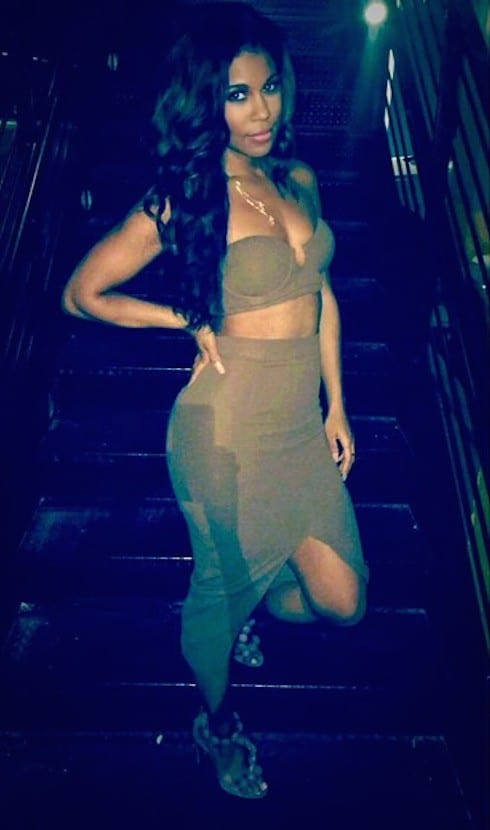 Sofi Green, the multi-talented fashion and music industry veteran, is also the newest member of the LHHNY cast, having joined up for Season 7–and she’s more than ready to make her mark. A career spent in the recording studio–and in front of cameras–has more than prepared her for her big VH1 close-up. The DC native has called Brooklyn home for some time, and, per her official VH1 bio, is “quintessential[ly] outspoken, aggressive, and fashionable in her own way.” Given those traits, she should have no problem fitting in with the rest of the cast. 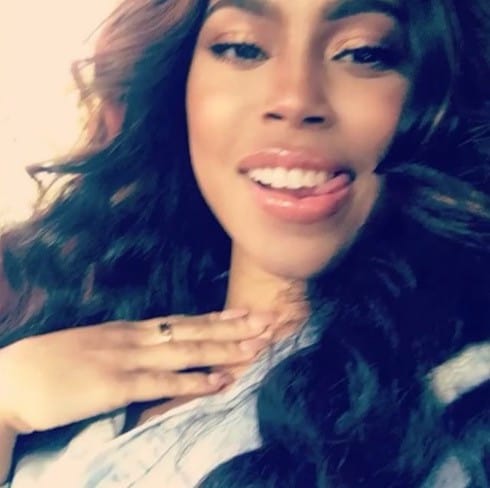 Sofi is perhaps best known to LHHNY viewers for her stint as co-host of MTV2’s “The Week In Jams” alongside DJ Envy, & Charlamagne Tha God from 2012 to 2013. It was back then, though, that Sofi started to gain notoriety for her own jams; her track “Freak” found some success during that time, and remains perhaps her best-known song today:

…and it looks like she’ll be spending her time on Love & Hip Hop looking to “jump-start her career.” Early reports suggest she’ll buddy up with fellow new cast member Snoop,

Currently, Sofi looking for the right person to help her jump-start her career and thinks she might have found an ally in Snoop, whose label, Gorgeous Gangster Records, is looking for new talent. 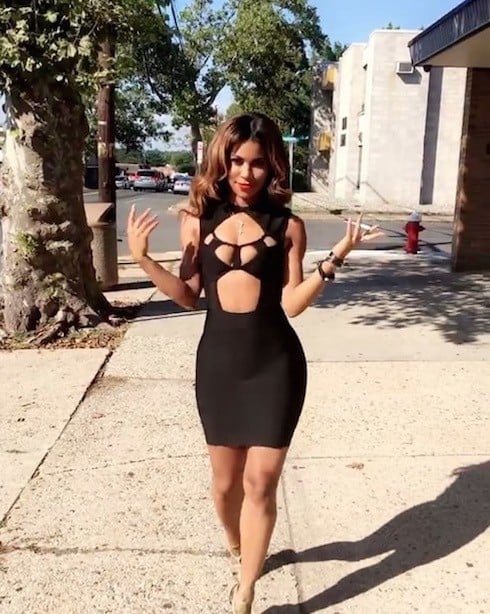 Sofi is also a noted fashionista, having once been named “Best Dressed” at the BET Awards and drawn attention for being “the only artist that Sarah Jessica Parker’s stylist has worked with.” The launch of her own fashion line looks to have been postponed, possibly because of Sofi’s endeavors in the music business; it looks like Sofi will focus on music over the coming months, but, given the success of some of her LHHNY contemporaries, it’s at least possible that fashion will become a priority again by season’s end.