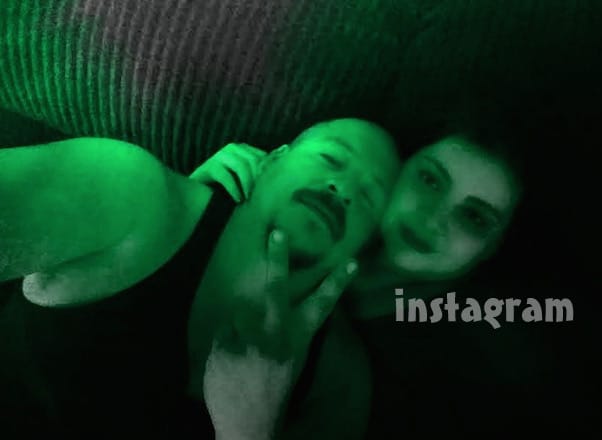 A few months after we first reported on the “best friend” relationship between Karina Garcia and Lupe Donovan’s husband Gilbert, it looks like the two of them may have begun dating. In the latest My 600 Lb Life Karina update, we’ve got new pics of the two of them together, along with confirmation from Karina that she’s been filming a Where Are They Now? episode — one that may be airing very soon.

As we wrote this past spring, Karina had been using Gilbert as her personal trainer for several months before the two of them revealed their relationship in a Facebook Live video this past February. Both Karina and Gilbert — who infamously tried to pressure Lupe into post-weight-loss-surgery sex in her Season 4 debut by claiming that his “needs” could no longer be denied — were careful to refer to themselves only as “friends” or “best friends” in the video. Their clear physical comfort around each other, though, appeared to raise eyebrows in the My 600 Lb Life fan community.

So our current My 600 Lb Life Karina update is two-pronged, and we’ll get to the relationship rumors first. Since our earlier update, Gilbert has shared a number of photos of he and Karina together, stoking the fires of speculation about whether the two of them are actually dating. The pic of the two of them at the top of the article comes from a June 20th update in which Gilbert promised another video stream featuring himself and Karina. That clip, unlike the one from February, appears to have been deleted; however, just over a week later, Karina changed her relationship status to “In A Relationship,” without revealing her new beau’s identity.

We should point out that Gilbert’s relationship status is still “Single.” However, we know that that might not be the most accurate barometer for him: as we also reported in our earlier My 600 Lb Life Karina update, Gilbert is actually still married to Lupe. According to Gilbert, he filed for divorce from Lupe approximately a year and a half ago, but she has yet to sign any of the papers. (It’s possible that Lupe may have made the divorce official since our last report, but, if she has, neither she nor Gilbert have announced it.)

As for the second part of the update, Karina recently confirmed in a pair of comments to fans that she’s been filming her first Where Are They Now? episode. Karina lost 235 pounds in her Season 6 debut, and, judging by her regular photo updates, she’s keeping the weight off and then some. Here’s one of Karina’s latest photos, from the end of June: 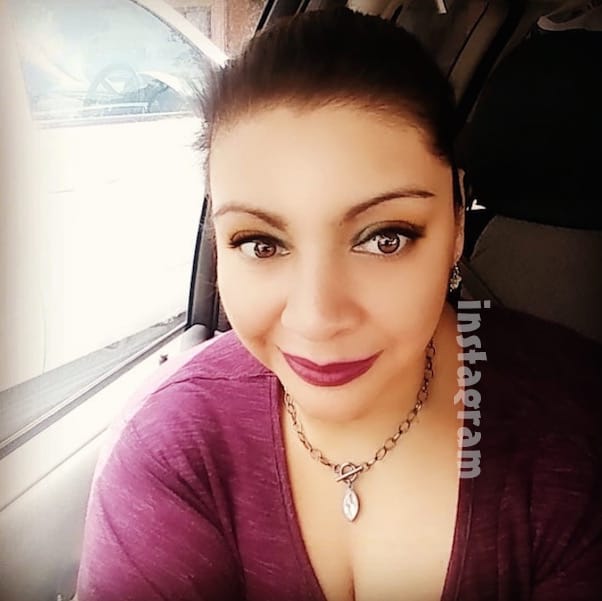 Karina hasn’t yet confirmed whether her follow-up will air as part of the current season of Where Are They Now? episodes; when asked, she said only that she’s been “working on it.” But we do know that the first follow-up episode for Karina’s Season 6 castmate Alicia Kirgan is now set to debut next month, so it seems at least possible that Karina’s new episode could air this summer, as well. And, depending on how recently the episode wrapped filming, we might find out more about Karina and Gilbert’s time together.

In the meantime, you can stream Karina’s My 600 Lb Life debut episode here, on the show’s official site.