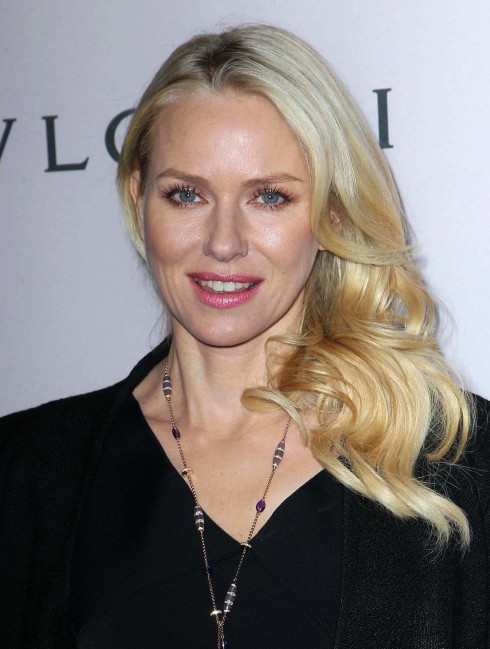 Naomi Watts has been blessed with natural beauty, but at 44 she’s at an age that a lot of her fellow Hollywood actresses (like good friend Nicole Kidman) have already had, or are considering getting a little “help” in the form of plastic surgery or other “tweaks.” Naomi says she has held off so far, but will she be changing her mind any time soon?

“Never say never — and I certainly don’t judge anyone who does it,” Watts tells the April issue of Good Health. “But most of the characters I play are going through some kind of emotional turmoil, so my job requires me to have expression.” 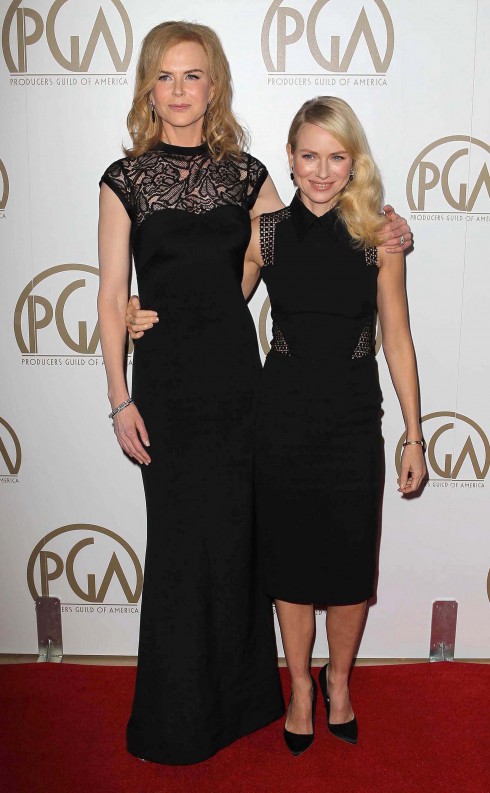 “All the women who haven’t done anything to their faces are still able to play great roles,” she told the mag. “And some of the ones who have done something have messed it up — they look freakish. Anyway, for me it’s about playing women with rich lives — and the longer the life, the deeper the wrinkles.”

Right now, Watts isn’t too worried about aging or what procedures she may need in the future. Instead, she’s focused on balancing her hectic career with her role as mommy and wife . “There’s so much going on and [I’m] trying to balance being a mum with a career,” she admitted. “Sleep is often something I’m deprived of. But I feel so rich inside — I feel blessed to be a mother.”

Cardi B got $800 illegal basement butt injections four years ago ?