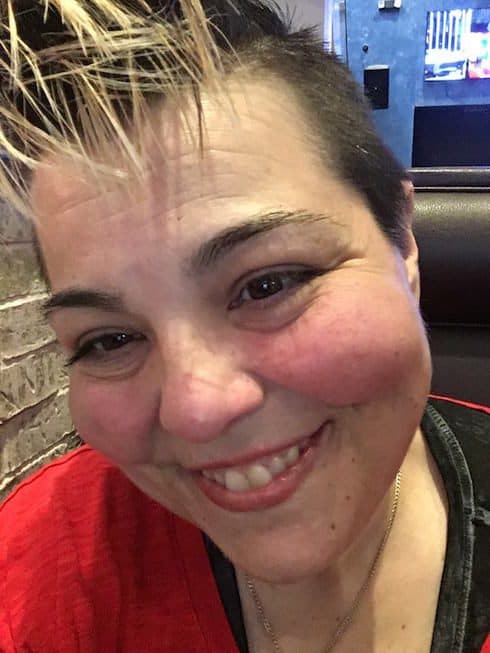 As we reported in our exclusive look at the biggest weight losses in My 600 Lb Life history, Season 2 star Paula Jones is one of the show’s most successful cast members. And since our last official update on My 600 Lb Life Paula now, she’s been paying it forward by helping others begin their own weight loss success stories — and expressing gratitude for one fellow cast member in particular.

Paula revealed in 2016 that she’d lost an even 400 pounds from her peak weight of 542. The loss of 73.8% of her peak weight gives Paula the third-highest weight loss of any My 600 Lb Life cast member. But her journey has been anything but easy. As we learned in Paula’s Where Are They Now? follow-up, her former worry about her own weight had become fear for her preteen daughter, Savannah, in whom Paula saw some of her old unhealthy habits.

“Savannah, at eleven years old, she weighs more than I do right now,” Paula explained. “So I feel like I can help her the most by helping her find healthy foods, and [teaching her] what to look for when deciding what to eat.”

“I showed no restraint,” Paula added, describing her former diet as she and Savannah examined nutrition labels at the grocery store. “All of my children have seen me eat and buy unhealthy foods…I [didn’t] eat just for feel. I eat for enjoyment. Now I feel I have to roll back those bad habits and show [my children] the joy of eating healthy.”

Paula, like My 600 Lb Life Season 5 star Diana Bunch, is a frequent and positive social media updater. So we’ll begin our own update on My 600 Lb Life Paula now with a few samples from her optimistic oeuvre. First up is Paula’s autumn update on one of the most commonly asked-about questions related to My 600 Lb Life: diet. The fortuitous update came roughly five years after Paula began her weight loss journey:

5 years out
I’ve learned habits are good and stick to them! Carbs are as bad as stress, let it go. I know they taste good but they don’t feel good. Exercise is my friend and better than math homework. Mc Donald’s is only good for one thing, cheap coffee or unsweetened tea. $1 yawl, any size. Enjoy life while your body can. If you’re allergic to roses, then don’t smell them! Lol. The guy next to you is probably just having a bad day, week, month, or season. Cut them some slack. Always Remember to Dance, live, love, and breath fresh air!

Next up is a before-and-after pic that Paula herself shared. It’s a modified version of the 10-Year Challenge, intended to make people feel great (or terrible 😉 ) about how well or poorly they’ve aged based on their Facebook profile pics. It’s safe to say that Paula nailed this one: 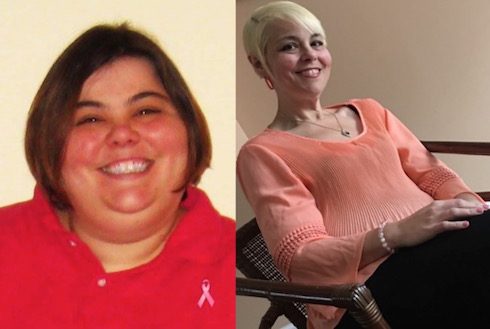 THE “HOW HARD DID AGING HIT YOU” CHALLENGE ?? upload your ‘first’ ever profile pic and your most recent profile right next to it ????

**I think I look younger. Fountain of youth!

Finally, here’s Paula’s most recent Transformation Tuesday update, from just a few weeks back. She asked her thousands of followers for “the defining moment” that got them to “change the direction of [their] life for the better.” Paula then shared her own moment, which came with a surprising detail: it was apparently Paula’s My 600 Lb Life Season 2 co-star Penny Saeger who helped Paula “fix [her] mentality” about her weight loss process.

Paula had already been filming her episode and undergone surgery by the time she saw Penny’s story (Penny was the third episode of their season; Paula was the sixth), and the episode was an epiphany:

Tell me the defining moment that made you change the direction of your life for better, whether it was weight loss, smoking, drugs, abuse, drinking, etc. What was the final straw? What was you ah-ha moment?
My husband passed away and I felt my life on the same path. Something had to change. While I started those changes, it wasn’t until I saw Penney’s story that I realized I still needed to fix my mentality about the process. I was still stuck or in my own way. I saw me in her and no way I was going to let the world see me fail! I changed the next morning. I still fought the internal battle but It was my ah-ha moment. Thanks Penny.

You can keep up with My 600 Lb Life Paula now via her official Facebook page here. And you can stream both of Paula’s episodes on the show’s official site: her 2014 debut and 2015 Where Are They Now? follow-up are both available for viewing.

My 600 Lb Life deaths: What happened to Henry Foots from Season 1?

Jenna Jameson talks realities of body image and drugs: ‘I was worried I couldn’t lose the weight sober’