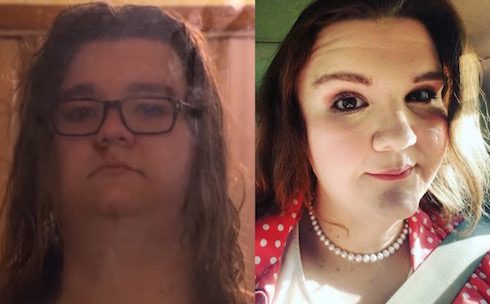 Thanks to her continued weight loss success and her emergence as a transgender woman, My 600 Lb Life‘s Chay Guillory has given fans one of the show’s most remarkable transformations.

And, though she’s hardly done telling her story, My 600 Lb Life Chay today is literally a completely different person than the one Chay was when her story began.

UPDATE – Little did we know how much *more* would change for Chay! Since we originally wrote this article, Chay Guillory has gotten engaged and married and changed her name again! Click here for our exclusive details of the very latest in Chay’s story!

My 600 Lb Life Chay today: Winning a two-front war against body and mind

The My 600 Lb Life cast member viewers see today is largely unrecognizable from the 23-year-old we met back in 2015. Back then, Chay’s peak weight of 597 pounds meant she could no longer care for herself — a fact that left her deeply ashamed.

Fortunately, before long Chay was able to confront what she would later call the “lie” that she felt like she’d been living.

“I was trapped in a 600-pound body,” Chay told viewers. “[But then] I started to believe I can do this. And once I lose the weight, it will be possible for me to be the person I have always identified as.”

By the time Chay’s most recent Where Are They Now? episode aired, in May 2017, she was down to 379 pounds. In other words, Chay had lost an impressive 36% of her peak weight.

Chay’s gastric surgery was a total success, leaving Chay with ample motivation to be approved for skin loss surgery. And Chay’s mood had improved so much that she began living openly as a woman.

Chay also shared why, though she had changed her name to “Lola” for a brief period, she ultimately decided to change it back.

“I live my entire life, 24/7, as a woman,” Chay explained. “Because that’s what I am. I’m known as ‘Miss Chay’….Once people started calling me [Lola], I realized I don’t like it so much for myself.

“So I decided to just keep my regular name: ‘Chay.'”

Although she still had a long way to go to reach her gender reassignment surgery goal of 180 pounds, Chay’s attitude meant the surgery had become a question of “when,” and not “if.”

“Some days are easier than others,” Chay concluded. “But I’m really happy with how I’m doing overall.”

Chay’s latest updates paint a picture of an increasingly happy person. As you can already tell from the before and after picture at the top of the article, Chay’s new photos do the same.

For example, here’s a nearly full-body shot Chay shared in the late spring: 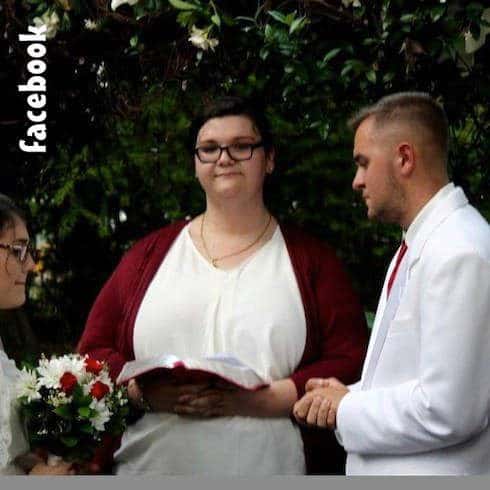 No, that’s not Chay starring in another play — she really is officiating a friend’s wedding. Chay confirmed on Facebook that she did indeed conduct the wedding ceremony, but refrained from mentioning with which church she’s been ordained.

(Given how easy it is to become ordained over the internet, though, we’re guessing Chay decided not to become a woman of the cloth just yet 😉 )

The next photo is quite a bit more recent, and is also a waist-up shot. Chay shared this pic in early October, to celebrate her dog Carter’s successful completion of obedience training: 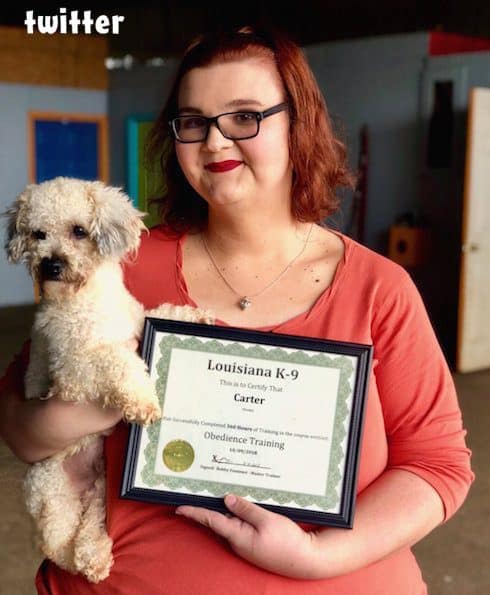 Finally, our third new photo of My 600 Lb Life‘s Chay today is also the most recent one she’s shared on social media. Chay posted the pic to Instagram on November 1st, captioning it with a little self-deprecating humor. 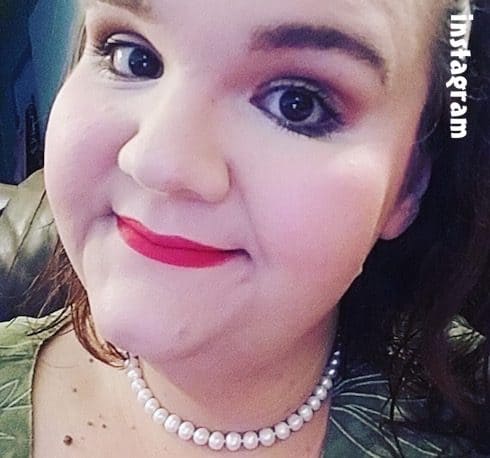 As far as a Chay Guillory weight loss update, she’s as tight-lipped as the rest of the show’s participants.

However, while Chay hasn’t shared her current weight, she did drop an encouraging bit of news in an early October update.

Chay revealed that she lost 40 *more* pounds in a single month, thanks to “hard work and following my program very strictly.”

Chay didn’t say exactly which month it was she lost the weight in. But the implication seemed to be that the weight loss was very recent. September would to be likeliest candidate.

And in an exchange with a friend, Chay further revealed that she is no longer taking diet pills.

“[They] did help me keep my train of thought since I do have ADD,” Chay said. “But [they] made me want to fall asleep all the time.”

You can follow and encourage Chay on her weight loss journey by following her on Facebook. Should you need to revisit Chay’s story, here’s where you can stream her My 600 Lb Life debut.