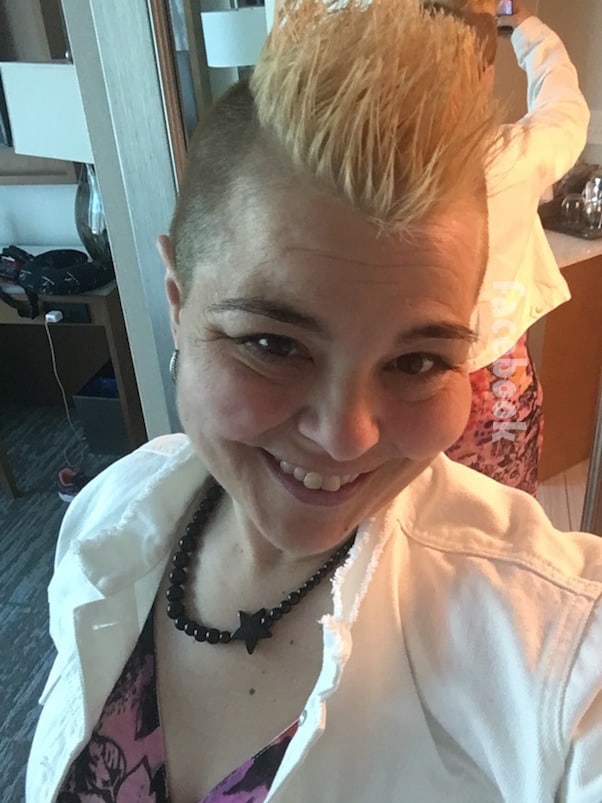 We’ve got a My 600 Lb Life Paula Jones update full of unexpected good news: the Season 2 and Where Are They Now star is now a grandmother! Paula just welcomed her first grandchild, a healthy, beautiful baby girl, into the world. And, as if that weren’t enough for one update, Paula herself is looking as healthy as ever — something her latest pics (including the one above) have made very clear indeed.

The last time we checked in with Paula, she was sporting the fourth-biggest weight loss of any My 600 Lb Life cast member. Paula began her weight loss journey at a peak weight of 542 pounds when the show’s cameras began rolling all the way back in 2013; since then, Paula says she’s lost a total of 400 pounds.

And we’ll get to the rest of Paula’s newest weight loss pics in just a moment. But her biggest recent news is easily the birth of her granddaughter last month! “”Had a baby…’itsagirl’! My 1st granddaughter!” Paula wrote, revealing the news to her nearly 5,000 followers. Laylani Saior Lisaula was born on June 12th of this year at 8:51 AM; the little girl weighed 7 pounds, 6.9 ounces, and was 20.25 inches long.

“Congratulations Tommy & Issa!!”, Paula finished the post. (She also shared a pair of photos: one of Laylani, and one of the happy parents. Because those photos include a newborn baby, we aren’t going to post them here, but you can view them both on Paula’s Facebook page.)

The other side of this particular My 600 Lb Life Paula Jones update is Paula’s own continued good health. It’s fitting that her latest public pics come from the 2019 Southeast WLS (Weight Loss Surgery) Conference, an annual regional gathering for bariatric surgery patients. This year’s conference was held on June 21st and 22nd in Chattanooga TN, and Paula was definitely feeling the good vibes. The photo at the top of this article comes from day two of the conference, as do the two photos below. The first is a full-body version of the selfie above: 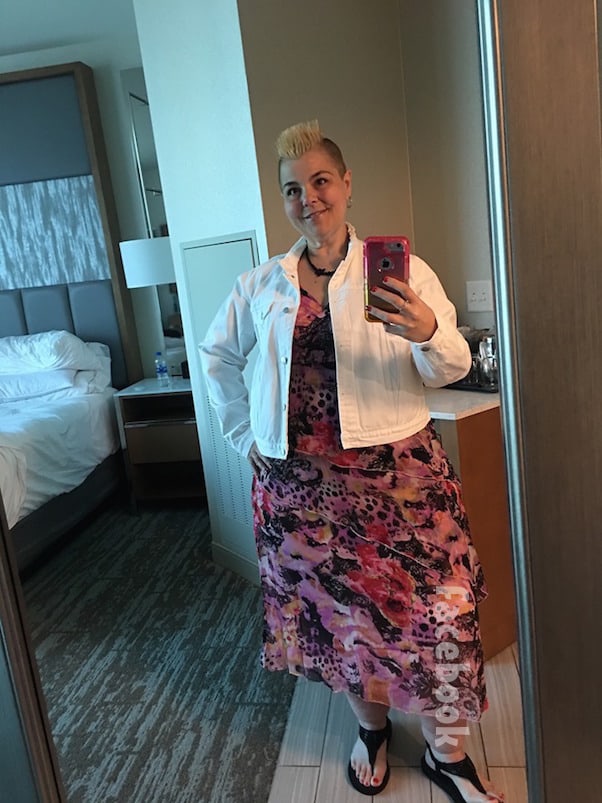 And the second features Paula rocking a red dress with polka dot accents down on the conference floor: 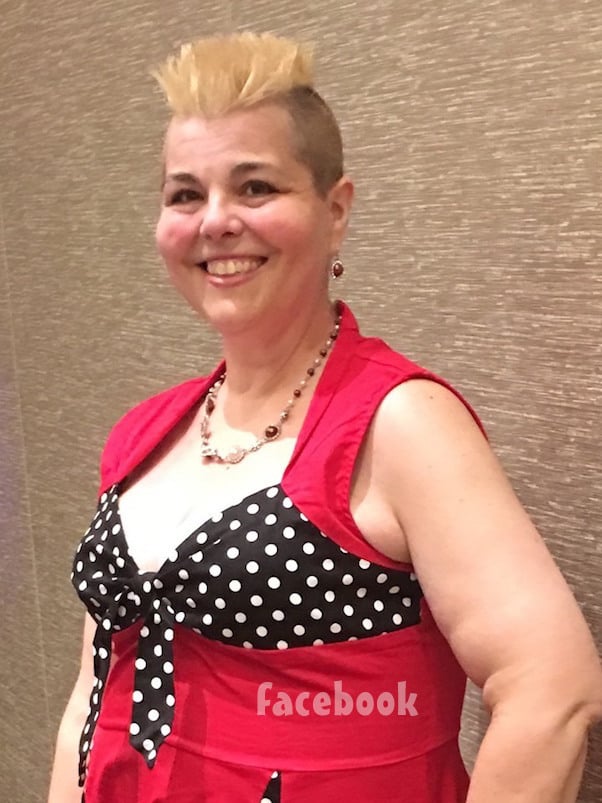 If you’d like to follow along with Paula’s continued weight loss journey, you can do so via her official fan page here. Plus, if you need to revisit Paula’s story, TLC has her 2014 My 600 Lb Life debut and her 2015 Where Are They Now? follow-up both available for streaming.