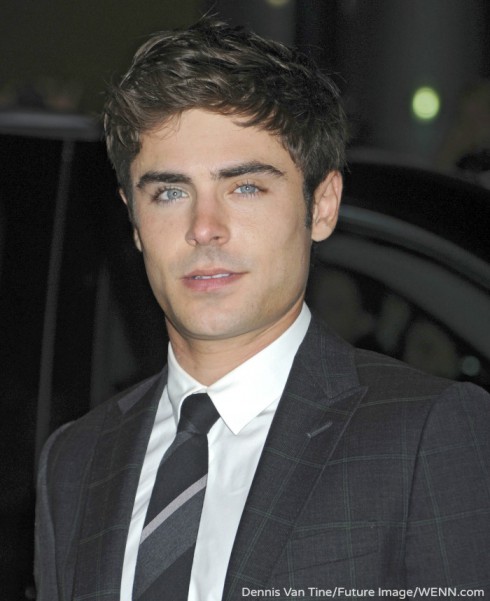 News that Zac Eron completed a stint in rehab earlier this year shocked many fans. Unlike some peers, Zac was rarely seen out at clubs, does not have a criminal record and seemed to be singularly focused on work.

Now sources say that was an elaborate guise was orchestrated by a “paranoid” Zac.

“He would make sure that his friends surrounded him and was clearly concerned with his privacy… Almost to a paranoid level,” a source told People.

when E! News broke the story that Zac completed treatment earlier this year, they reported it was for alcohol addiction. People and TMZ later elaborated that Zac was also heavily into cocaine and dabbled in Molly.

TMZ added the 25-year-old went to rehab twice this year: Once in March and again after relapsing on the set of Neighbors: “Sources tell us Zac… was a no-show on a number of days. As one source connected with the film tells us, ‘It was common knowledge he was struggling with cocaine.'”

According to sources who spoke with TMZ, Zac turned to drugs to escape some other issues he was dealing with. Specifically, he was frustrated by his relationship with his parents, his movie career and his romantic life. He was also reportedly surrounded by enablers.

Although William has not treated Zac, he said he wasn’t surprised by his predicament.

“There are lots of predators who would feed off of someone like him because they’re getting the party with it.”

So far, Zac’s rep has only said the actor will not make a comment. Fortunately, other sources agree that Zac is in a better place these days and has supposedly cut many of the negative influences out of his life.

Scott Disick rehab: Given ‘ultimatum’ by Kourtney, he flies to Las Vegas to be with Lamar Odom