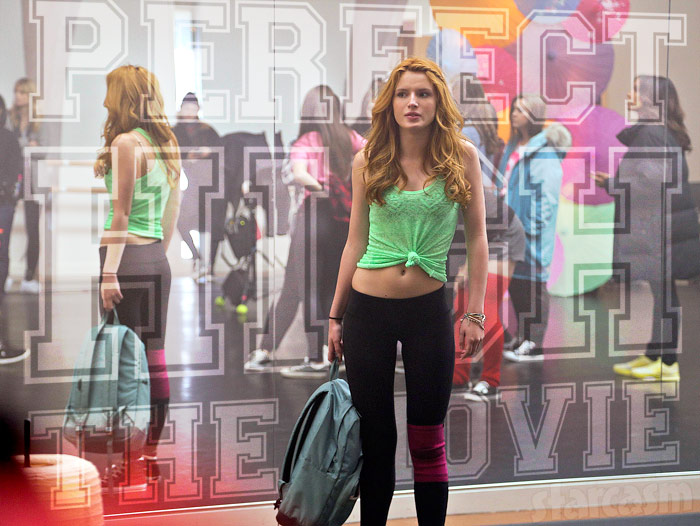 You would be hard-pressed to come up with anything that is more widespread and destructive in the United States today than heroin addiction. On June 27, Lifetime will explore one of the most common ways people find themselves trying heroin for the first time. Perfect High is a Lifetime original movie starring Bella Thorne (above) as a suburban high school dancer who suffers a knee injury that requires that she take prescription painkillers. As is often the case, her use of painkillers soon turns to addiction, and heroin presents itself as a cheap alternative.

After her knee injury, Bella Thorne’s character Amanda begins to feel isolated from her former circle of friends. From there, her travels down the path to addiction accelerates. From Lifetime:

Amanda is adopted by an ultra cool group of friends, including Carson (Israel Broussard, The Bling Ring), Riley (Daniela Bobadilla, Anger Management) and Nate (Ross Butler, Teen Beach Movie). She quickly becomes part of their inner circle, which means sharing her pills, having regular “pharm” parties, and falling in love for the first time. As their drug use inevitably spirals into addiction, Amanda and her friends resort to lying, stealing and worse to fund their habit. Their lives are forever altered when a classmate begins selling them heroin disguised as a cheaper painkiller from Mexico.

We still don’t have an official Perfect High preview trailer from Lifetime yet, but Bell and her Perfect High co-stars and crew have been sharing TONS of photos on social media! (For just Perfect High photos and info, be sure to follow the official movie accounts on Twitter and Instagram.) Here is the cast at the initial table read:

Cast member Daniela Bobadilla has also shared a lot of behind-the-scenes photos from the set on her Instagram account, including a photo on February 22 just after production finished that included a very poignant message about how proud she was to be a part of a movie addressing such an important issue:

That’s a wrap on #PerfectHigh I know I sound like a broken record but I mean every word. I am deeply grateful for this project! As soon as I read the script I fell in love with the story and the characters. I feel so honored and proud to be a part of this project and to get to tell this story with these amazing people (and everyone else not pictured, cast and crew!) I was both terrified and passionate to tackle this subject matter but after lots of research and help, I hope to have told it truthfully and with love. Love to everyone in the cast and crew ♥ cheers to an amazing rest of 2015, to hopefully working together again and to our baby, “Perfect High”. WE DID IT!!! #workation #grateful #cheers #thiswentbytoofast 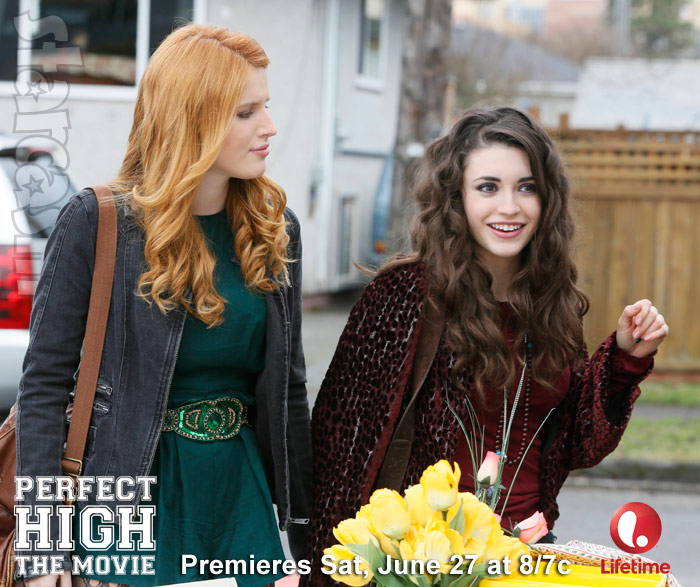 I’m really excited about the movie: not just because I think it will be compelling to watch, and not only because it’s tackling such an important topic, but because it’s doing it in a way that is more likely to resonate with people who may usually tune out some anti-drug messages. Dr. Drew Pinsky often remarked during his Teen Mom and 16 & Pregnant catch up specials that he thought those shows were so important because they let young people tell their own stories. He points out that he could preach about the importance of safe sex and using protection all day long, but it is simply a fact that young people are way less likely to pay attention to what a 50-something-year-old man has to say.

The same thing could be said about film. And a movie addressing heroin addiction from this point of view–that of a suburban high school student who becomes addicted through a series of probable events–will resonate with young people way more than experts on a panel or a clever advertisement with a slogan. 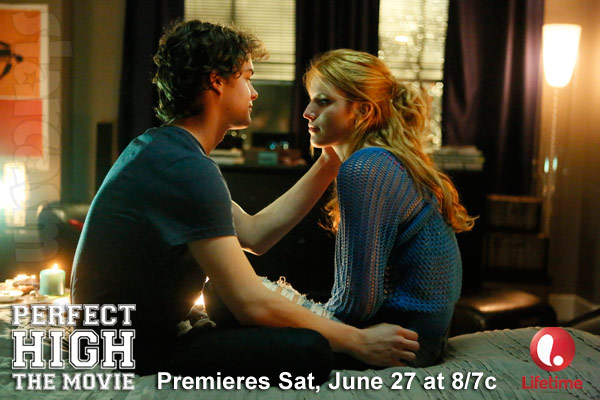 And just in case you have been blessed enough to live a life not affected by heroin (or other) addiction, here are some stats:

From the National Institute of Health:

In 2012 about 669,000 Americans reported using heroin in the past year, a number that has been on the rise since 2007. This trend appears to be driven largely by young adults aged 18–25 among whom there have been the greatest increases. The number of people using heroin for the first time is unacceptably high, with 156,000 people starting heroin use in 2012, nearly double the number of people in 2006 (90,000). 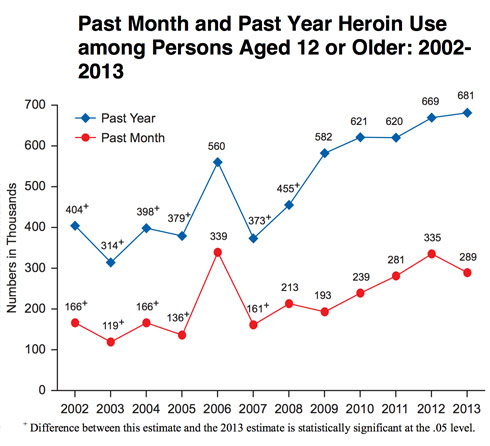 Opiate use and addiction is linked to at least 50 percent of the major crimes in the United States; at least half of all suspects arrested for violent crimes (homicide, assault, etc.) were under the influence of opiates when arrested.

Reports indicate that nearly two-thirds of people in Opiate abuse treatment report were physically or sexually abused as children.

According to the 2003 National Survey on Drug Use and Health, an estimated 3.7 million people had used heroin at some time in their lives, and over 119,000 of them reported using it within the month preceding the survey. An estimated 314,000 Americans used heroin in the past year.

According to the 2009 National Survey on Drug Use and Health (Substance Abuse and Mental Health Administration Web Site), 605,000 Americans age 12 and older had abused heroin at least once in the year prior to being surveyed. 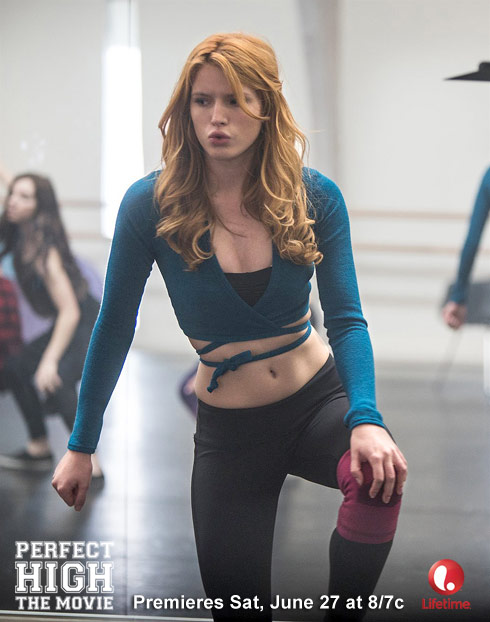 From the 2013 National Survey on Drug Use and Health:

681,000 Americans age 12 and older had abused heroin at least once in the year prior to being surveyed.

169,000 Americans age 12 and older used heroin for the first time in the year prior to being surveyed.

The true story that inspired the Lifetime movie Ungodly Acts