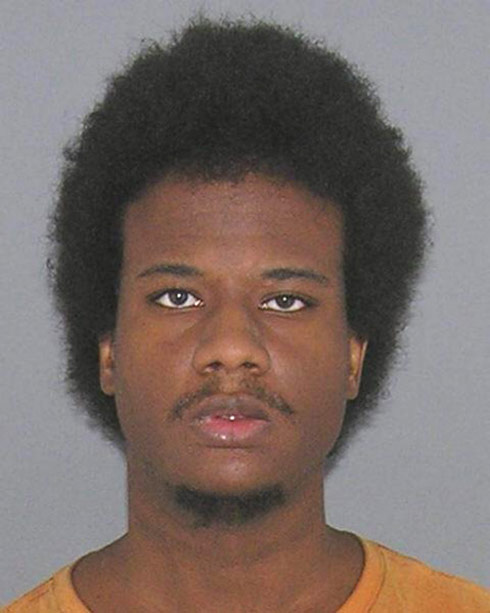 28-year-old Charles Marshall of Cincinnati, Ohio was arrested Wednesday for publicly pleasuring himself with the aid of his teddy bear. Employees of a health clinic witnessed Marshall in the act in an alleyway and called the authorities. The cops cited him for disorderly conduct.

The big problem here for Charles is that this is the 4th time in just 2 years that he has been caught out and about with his teddy bear doing indecent things!

I wonder how the teddy bear in question feels about all of this?