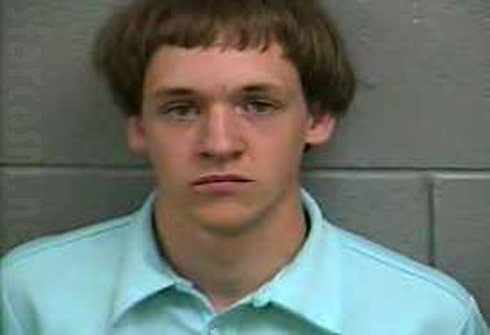 It’s another day and you know what that means! Yep, more “shocking” details about a cast member of TLC’s new hit “reality” series Breaking Amish. The latest entry in the “Faking Amish” files is a mug shot photo of cast member Abe Schmucker stemming from a 2008 arrest for public intoxication in Kentucky. In the mug shot (above) Abe can be seen sporting a more traditional Amish haircut, suggesting he was still a practicing Amish at the time.

For comparison, here are a couple photos of Abe from Breaking Amish: 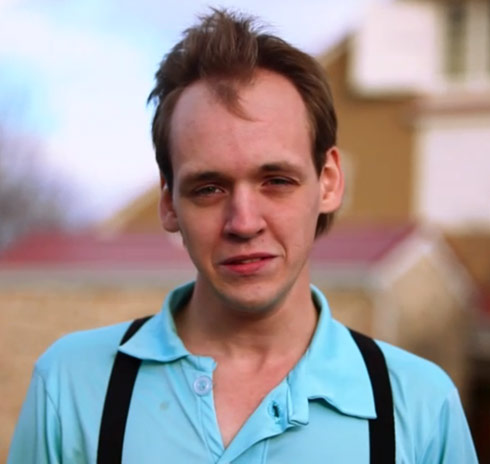 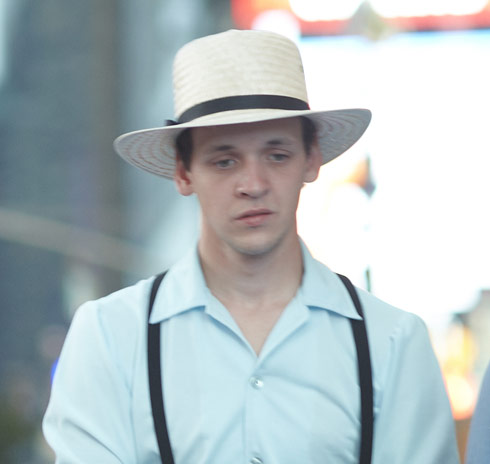 The 2008 arrest doesn’t seem to line up with something Abe said just prior to having his talk about leaving with his mother: “The last time I had fun was probably two years ago,” he stated. Given that Breaking Amish was filmed earlier this year, that would mean Abe was still “having fun” as late as 2010. Could there be more mug shots on the way? (Thanks to the commenters who pointed out my erroneous math in the initial post.) 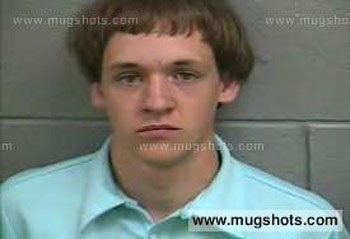 The mug shot above (we’ve since updated with a logo-free version at the top of the post) was nabbed by Mugshots.com’s automated grabber which also gathered this info about Abe’s arrest:

And here is the Kentucky statute regarding public intoxication, including both offenses:

222.202 Offenses of alcohol intoxication or drinking alcoholic beverages in a public
place.

(1) A person is guilty of alcohol intoxication when he appears in a public place
manifestly under the influence of alcohol to the degree that he may endanger
himself or other persons or property, or unreasonably annoy persons in his vicinity.

Abe wasn’t alone on his booze-fueled bluegrass bonanza, though. Also arrested on the same day was Abe’s brother, Andrew Schmucker! Or at least I assume it’s his brother. In the premiere Abe introduced his brother “Andy,” so I don’t think it’s too drastic a leap to make that assumption. 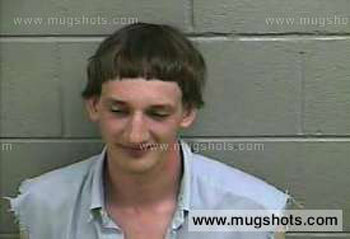 (I love Andrew’s cut off sleeves!)

To be honest, this arrest doesn’t really do anything to discredit the authenticity of TLC’s Breaking Amish because the Schmucker boys could have just been partaking in a little Rumspringa, during which “Amish adolescents may engage in rebellious behavior, resisting or defying parental norms,” according to Wikipedia. The arrests appeared to have happened in April, so perhaps Abe and Andrew were just buggying their way down to Panama City Beach for Rumspringa Break! 😉

For some slightly more jaw-dropping details about Abe, be sure to check out our post about his cast mate Rebecca that includes a photo of her with Abe and… their daughter?!? And CLICK HERE to check out all our Pulitzer-worthy coverage of the rather shocking backgrounds of the Breaking Amish cast!