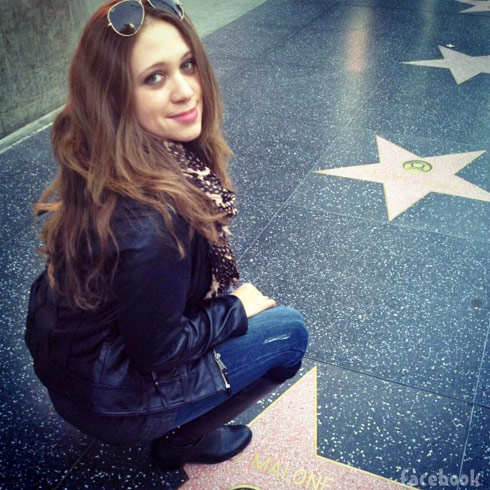 Tonight is the season premiere of Teen Mom OG as MTV welcomes back the “Original Girls” of Teen Mom for a whole new dose of mama drama almost two and a half years after the Season 4 finale. As fans probably noticed from the preview clips, MTV is changing up the format of the show a bit by breaking down the “fourth wall” and allowing the production crew to be part of the show — mainly because being reality stars is such a huge part of these mom’s lives that it seemed almost dishonest to leave that aspect out completely. As a result, the production team are essentially becoming cast members themselves!

With that in mind, I thought it only appropriate that we profile one of the new Teen Mom OG cast members, Co-Executive Producer Kirsten “Kiki” Malone! 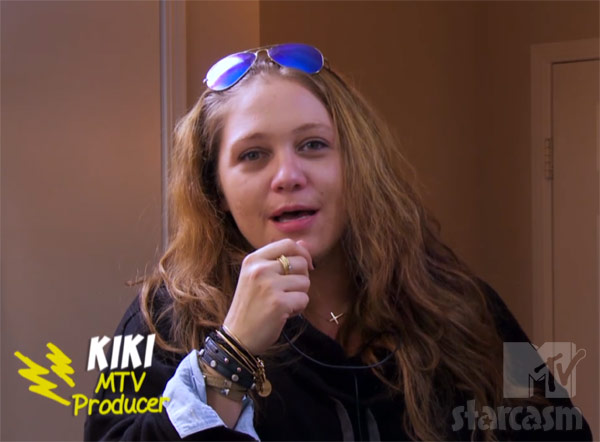 Prior to getting on the mama drama train at MTV, Kiki was getting her family relationship drama chops as Director of Wife Swap and also directed the series Monster-in-Laws for LeftField Pictures in 2012. (Kiki knows drama yo!)

Ah, but before she could punch her drama train ticket at all Kiki had to get some learnin’! She got her BFA in Film and Television Production from NYU Tisch School of the Arts in 2000 after graduating from Findlay High School in Ohio.

Kiki currently holds the title of Co Executive Producer for both Teen Mom OG as well as Teen Mom 2. I can’t imagine what kinds of stories she could tell! 🙂 (Perhaps Kiki should write a book? My title suggestion would be: Behind the Wall: The Reality of Reality Television.)

You can see more of Kiki and the rest of the cast of Teen Mom OG on Monday nights at 10/9c on MTV!

And for a very interesting read on the decision to break down the fourth wall on Teen Mom OG, be sure to check out Jezebel’s interview with executive producer Dia Sokol Savage! “It felt like you had to acknowledge that they’d been on a show called Teen Mom and they occupied that role in their lives in every way,” Dia says. “It really changed things for them. It changes the way they go and get a cup of coffee, so being able to show that lets us do our jobs, which is to portray in an accurate way what their lives are like.”