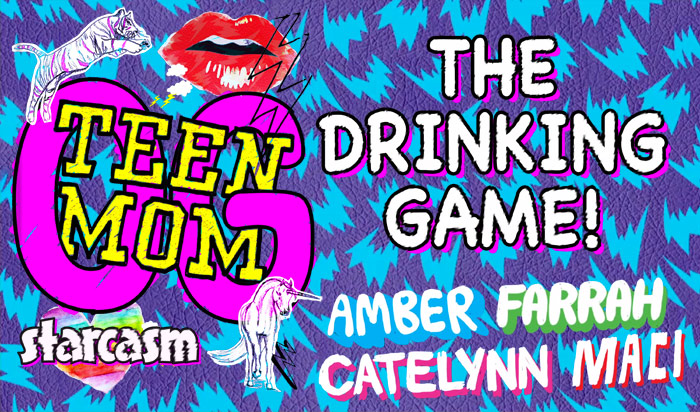 As most of our readers are probably aware, the Original Girls of Teen Mom return tonight at 10/9c for the premiere of Teen Mom OG on MTV, and in honor of the new season we thought we would put together a little something to help make watching the new season even more fun: The Teen Mom OG Drinking Game!

The rules are fairly simple. First, have a drink ready. It can be Kool-Aid, apple juice, water, Gatorade, red wine, whatever. We recommend trying to maintain a full glass throughout the episode.

Now, each time any of the things on the list below occurs, imbibe the appropriate amount of liquid. Pretty simple huh?

We’ve broken down the list based on what we think the chances of the event in question occurring, with the amount of liquid to be consumed being relative to how likely something is to actually happen. The more unlikely the event, the more liquid is to be consumed. So, if you’re drinking red wine and Gary Shirley hugs Amber after playing her a song on his guitar while wearing his Belden Linemen Camp shirt, you might want to call off work Tuesday.

UPDATE – After watching the premiere and nearly drowning, I think it’s best if we eliminate “flashback” footage from previous seasons (unless otherwise noted below). 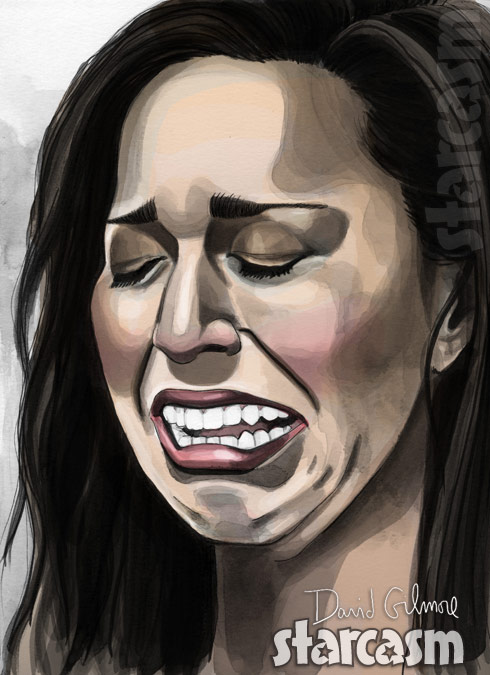 Tyler, Gary, Ryan, Matt, or Taylor at work (Getting ready for work and going to work don’t count)

Manicure and/or pedicure scene at a salon/spa

Scene in a lawyer’s office

Any mention of Farrah’s sex tape

Someone gets a new pet

Ryan on a motorcycle

A cast member (including grandparents, children, etc) has feathers in her/his hair 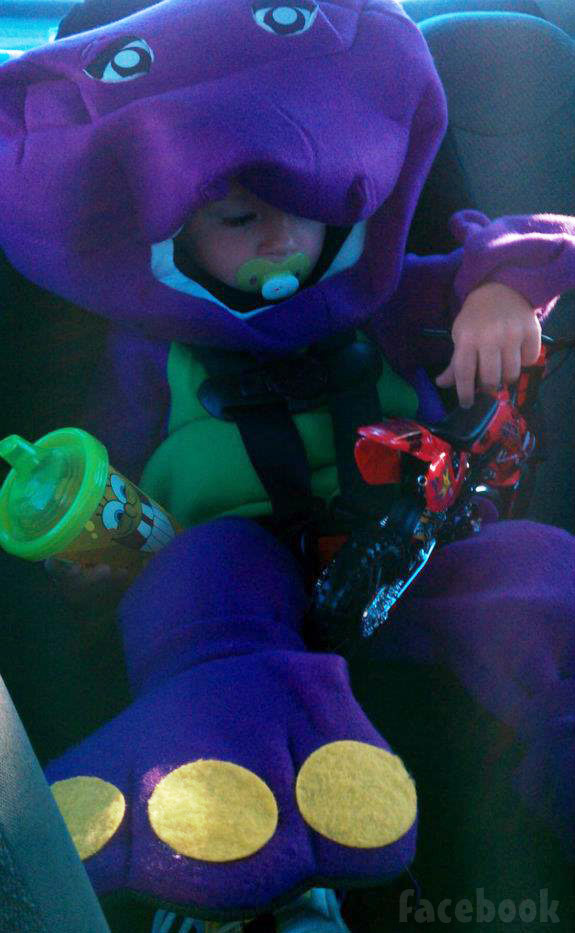 Bentley, Leah, Sophia, Carly or Novalee in a costume

Any serious discussion at the Edwards’ (Ryan’s parents’) kitchen table

Maci goes on Spring Break (once per spring)

Somebody gets a tattoo

Bentley, Leah or Sophia says a curse word that has to be bleeped

Camera crew breaks up a fight 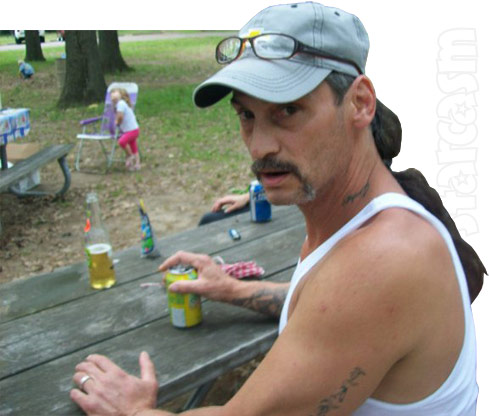 Appearance of Butch Baltierra (counts as multiple appearances in the same episode if his clothing changes. Must be video and not just a photo. Flashbacks count.)

Any mention of Dalis

Catelynn, Maci, Farrah or Amber at work (Getting ready for work and going to work don’t count)

Someone takes a pregnancy test

Someone tries on a wedding dress

Appearance of a sex toy (censored or not) 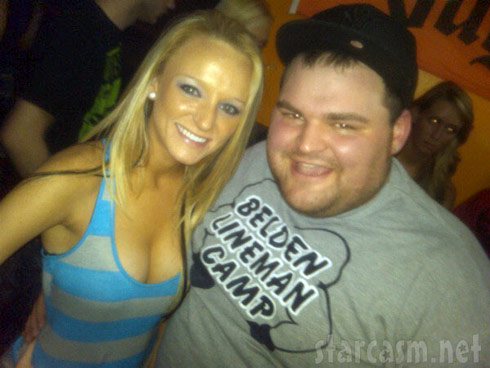 DOWN THE WHOLE GLASS/BOTTLE

An appearance of a Belden Lineman Camp shirt (Whether worn by Gary, a friend, framed on the wall, whatever)

Someone gets arrested (actual footage of the arrest)

Wedding (actual footage from the ceremony)

Either Tyler, Ryan, Gary, Taylor or Matt wears a dress

(Have any more suggestions? We’ll be live tweeting Teen Mom OG episodes throughout the season so send us a tweet @starcasm!)

UPDATE – It seems I didn’t really take into account all of the flashback footage — perhaps I should have eliminated that as ineligible. (I will add that in at the top now.) Anyways, if you were actually playing along with booze then you are probably recovering from alcohol poisoning right now. If you were playing with Coca Cola, then you may be experiencing some serious insulin issues. Also, I saw over on the Teen Mom Junkies episode recap that someone suggested adding Ryan yawning, which I thought was brilliant, so I added that. Another commenter said she would be playing along but might substitute drinking for working out. Brilliant!