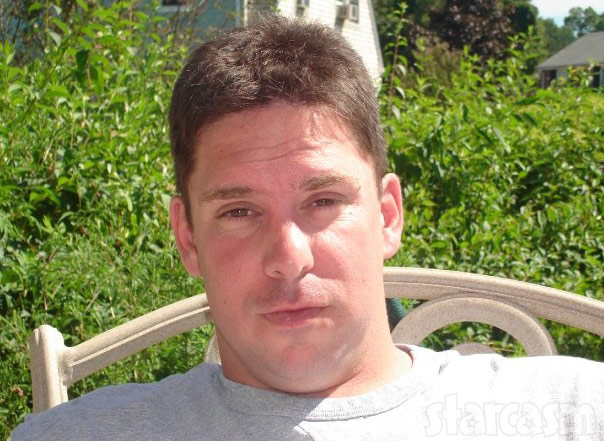 The skeletons continue to dance out of Teen Mom OG star Amber Portwood’s fiancé Matthew Baier’s closet! The latest comes from a woman who accused him of sexual assault in a restraining order filed just months before Amber revealed she was dating Matt.

According to the protection from abuse complaint, the alleged incident took place on Christmas Eve in 2013. Here is the statement from the woman, whose name has not been revealed:

I went to Matt Baier’s residence to have dinner and a date. He started touching me inappropriately in a sexual manner. Afterwards, he sexually assaulted me.

I am in fear of him and how he will react to these allegations and am requesting a restraining order.

The protection order was granted on May 9, 2014 and was active until three days later when there was a scheduled hearing. In the order, Matt was prohibited from contacting the woman in any way, and was ordered to stay more than 100 yards away from her. The box was checked beside “There is a substantial likelihood of immediate danger of abuse.”

Radar Online spoke to a source close to the woman who filed the restraining order who claims that she dropped the order after a short period of time “because she was afraid he would retaliate if she didn’t.”

Meanwhile, a source close to Matt Baier emphatically denies that he assaulted the woman. “He was never even brought in for questioning by police,” the source points out. “They worked together after her allegations with no issues.”

UPDATE – In an extremely tragic update, Radar Online has confirmed that the woman who filed the restraining order against Matt committed suicide in November of 2014 — less than six months after the filing. She was only 34 years old at the time of her death and was survived by her young son.

Her mother tells the site that in addition to the alleged assault, Matt told her numerous lies. “She did some research on him, and found out a lot of what he told her wasn’t true,” her mother says. “She left, and filed a restraining order to protect herself.”

We did some research and found the woman’s obituary. It concludes by stating that in lieu of flowers, contributions may be made in her memory to: Rape, Abuse and Incest National Network, National Alliance of Mental Health Illness, and Joyful Heart Foundation. In a video made by her mother for Mental Health Awareness Month, she says her daughter suffered from depression from the age of twelve, and as an adult she also wrestled with PTSD, anxiety, OCD, and eating disorders.

A source close to Matt tells the site that he was unaware of the suicide. “He did not keep in touch with her, and did not know she had passed away,” the source says.

Matt recently confirmed that Amber still plans to marry him despite his rather checkered past. Fans should find out more about how their relationship has been since it was revealed Matt allegedly owes child support for numerous (allegedly 8 or more) children when Amber appears on Part Two of the Teen Mom OG Reunion Special With Dr. Drew airing next Monday night at 10/9c on MTV. (Part One airs tonight with Farrah Abraham and Maci Bookout — click here to watch preview clips!)