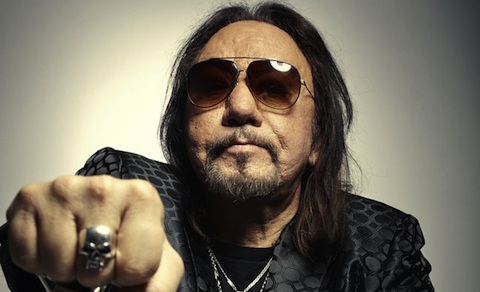 Simmons said depressed people should go ahead and kill themselves in an interview promoting (ostensibly) Kiss’ new arena football venture.

He later backtracked, offering an apology that painted him as a victim and fellow sufferer. Classic Simmons. 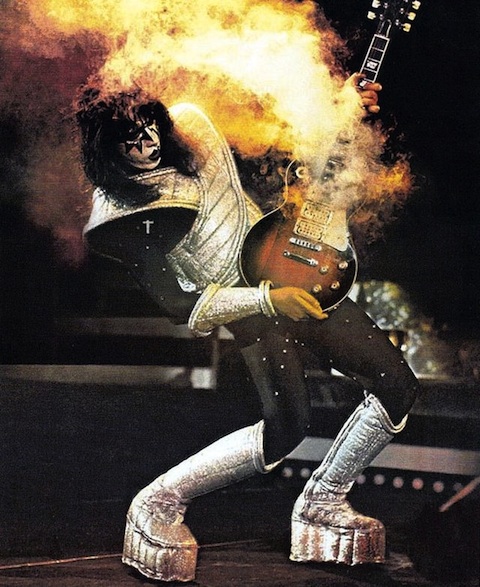 Frehley called Simmons’ words “ignorant” before going on to say:

First he attacks immigrants, and then he belittles poor people by saying ‘be nice to the rich people because we’re the ones that give you jobs. Then he attacks people with depression, alcoholics, drug addicts, you know?… Depression is a very serious disease. I’ve suffered from it in my lifetime, I know my daughter suffers from it … and Gene just seems to be ignorant of the whole fact. I think it’s time for Gene to go back to school and get educated in the health field.

And he didn’t stop there. The Spaceman offered further rhetoric in a later interview:

Gene has the balls to go on the Internet the other day and say, ‘Look, if you’re a depressed person, kill yourself.’ I don’t think Robin Williams‘ family is too happy about his statements, you know? He used to say to me in the ’70s every time I did something stupid, like I crashed a car or I got loaded when I shouldn’t, he’d say, ‘Ace, you’re shootin’ yourself in the foot.’ Well, you can print, ‘Hey Gene, you’re shootin’ yourself in the foot a lot lately.’ But I love the guy! I swear to God. 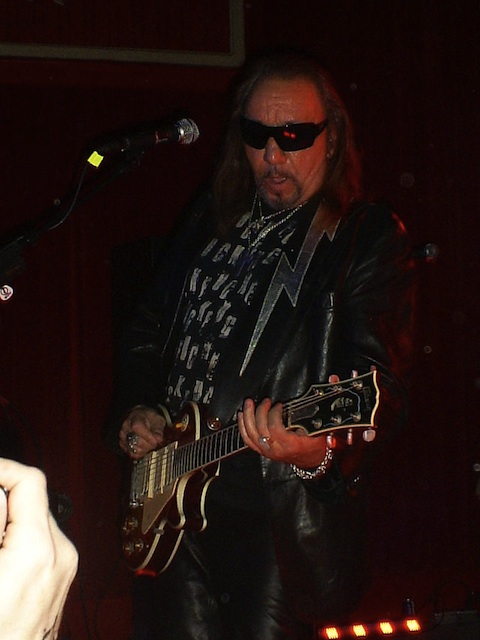 Kiss is nothing if not full of complicated relationships. Frehley joined an early incarnation of Kiss in 1972, was phased out of the band in 1982, remained a business partner until 1985, rejoined for the reunion tour in 1996, and departed again after the Farewell Tour in 2002.

So it’s probably not all that surprising that he wouldn’t mind having Gene Simmons play on Frehley’s next solo record, sometime in 2015. 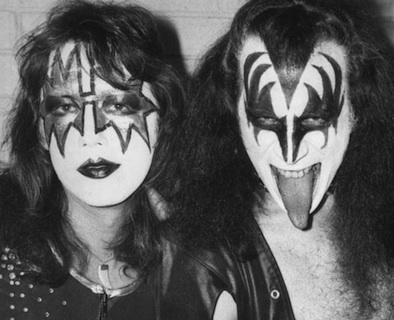