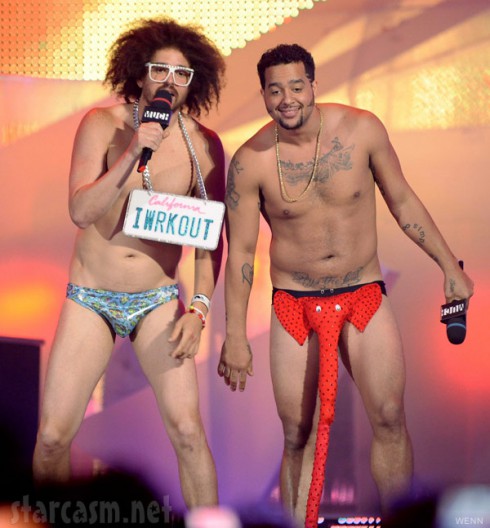 Put down your glowsticks, kids. The party is over… Well, at least the party rocking. After six years together Redfoo and SkyBlu are taking a break from their techno-pop group LMFAO. Redfoo announced the split, saying that the two will be going their separate ways and pursuing their own individual interests.

“I feel like we’ve been doing this for so long, five or six years. And we’re kind of like saying, well, let’s just do what’s natural and just kind of explore that, instead of like forcing it all the time,” Redfoo explains in a new interview. “I think that we naturally just started hanging with two different sets of people, two different crowds, but we’re always family,” he said. “He’ll always be my nephew, I’ll always be his uncle.” 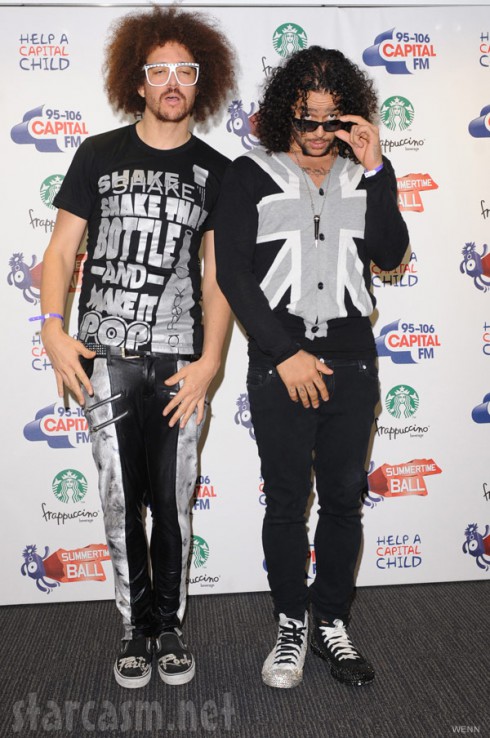 A few months ago, reports had surfaced that the duo had begun feuding over the millions they had made from hits such as “Sexy and I Know It” and “Party Rock Anthem.” The pair hadn’t been making many appearances together and even at that time, Redfoo seemed to be ready to move on. “Redfoo has always been promoting himself, doing his own thing,” a source told the New York Post.

So what’s next for Redfoo? He’s reportedly in talks to produce a song for the New England Patriots. “I’m actually working on a song for them, because they asked me to write a song for their season,” Redfoo revealed of the Krafts, whose father Robert owns the team.

“All the music that I’m going to make is always going to be LMFAO-ish … I love all the topics that we talk about,” he said. “I was really passionate about bringing party music to the world, so I will always be making some kind of party music.”

I guess the party isn’t over after all! Now the only question that remains is which former member will go by LMF and which one will be AO. Or will it be LM and FAO? Break ups are never easy!